(chuck/Kickacts) I don’t know who made who. You either made Cyndie Lauper or she made you but rest in peace.. 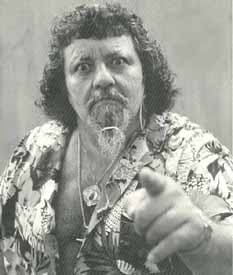 Albano performed with WWE from 1983 to 1996, when he was inducted into its hall of fame. He began his wrestling career in Canada in 1953.

Albano expanded his fan base greatly when he played Lauper’s father in the video for her hit single on a fledgling MTV in 1983. He later claimed to be the catalyst for her success, according to WWE.