The guys are back in yellow and black and with all the original members.  Knock them for the message if you like but you got to give them credit, they have been around for 25 years now and while you and I will probably have to  punch in tomorrow they don’t. They all have new awesome outfits and looked like they were having the time of their lives on stage considering it was a tough crowd. They were  playing old school type heavy metal rock in a town known for being “country” and singing about Jesus in a bar. Now that’s a tough crowd but Stryper won them over. I over heard the guy that works in the bathroom that the liquor sales were way down but the place was packed out. According to my Friend David who was also there, its the largest crowd he has seen at the Wild Horse Saloon. Due to circumstances way beyond my control I unfortunately missed the first two bands and got there just in time to get in the meet and greet line to meet the guys in the band. They were polite and made sure they spoke and shook hands with everyone there.  They were unable to sign autographs so I didn’t get my album signed but I understand that’s the breaks. Maybe next time? Anyway, they rocked. I only caught one hiccup during the set and it was minor. They are tight and underrated as a band probably because of the “christian” thing but that’s alright. These days it takes guts to make a stand and stand they do.  Some of you may know that Michael Sweet is the new guest singer of Boston too, so they had a special guest sit in with them too. It was Kim Dahme of BOSTON!!!  They played “Piece of Mind”.

If you get a chance I recommend picking up or DL’ing Stryper’s lastest CD entitled “Murder by Pride”. I think you’ll be shocked. It’s better than most of the stuff I have heard coming out these days. Enjoy the photos, the Wild Horse had a “no flash photography” enforced policy so they made you turn the flash off on the cameras. 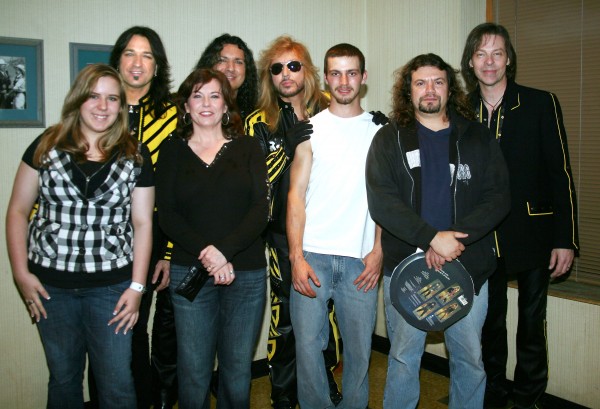 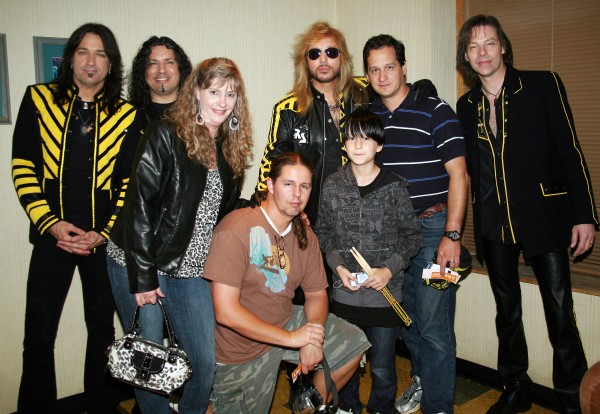 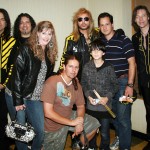 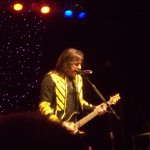 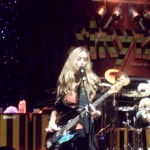 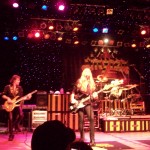 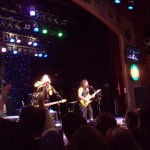 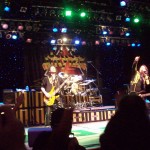 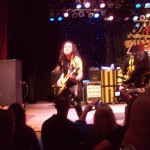 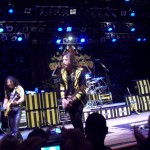 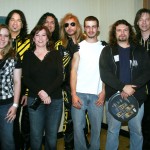