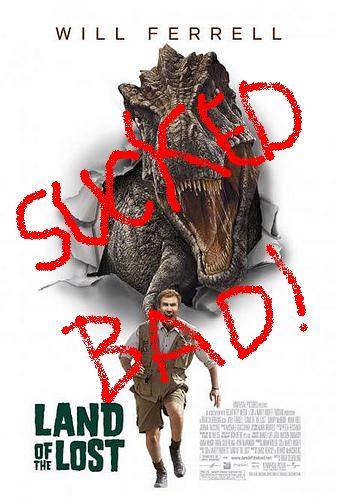 As an 8 year old boy growing up in the mid seventies I looked forward to Saturday morning cartoons. I lived for the them. I was particularly interested in one of them more than the rest. It was the “Land of the Lost”. It had dinosaurs, lost cities, time travel, adventure and not to mention “Holly Marshall”. She was the daughter of Rick Marshall. Along with her brother Will the show depicted how life was in a land that time forgot. I, along with every other boy around my age would sit in front of the Tv on Saturday mornings  to watch “Holly. She was a “first crush” for many of us. I in my little mind  used to think that the Land of the Lost was a real place and I would one day go and rescue Holly and her family from that place. I know as an adult that seems so silly now but back then in my little boy innocence, that was my way of thinking. Find a way to get there and get her out of that place and we would live happily ever after and she would never lose her pigtails and red flannel shirt.

So when I read online that the LOTL was being scripted for the big screen I couldn’t wait. I was thinking it would be as big as Jurassic Park. It had some of the same elements. The internet was abuzz…

and then it happened. ..I heard Will Ferrell was going to portray or should  I say betray Rick Marshall. I knew then it was all over. The movie was going to be a “comedy”. With Will Ferrell on board there was no chance it would be a huge blockbuster like Jurassic Park. Will Ferrell was funny in “The Oblong’s”. I loved “Night at the Roxbury”. Elf is a great movie. But after having to suffer through “Talladega Nights” and “The Anchorman” I knew LOTL was doomed and doomed it was. It was pulled from the Theaters after only one week and went to DVD.

I, against my own judgement secured myself a BL copy of the movie. I sat down to watch it. I was deeply disappointed. Kathy Coleman who played “Holly” in the original had a guest appearance in it but the scene was cut out. I am glad it was. Not for her sake but for the thousands of other fans like me that wanted to see her. This was not the movie she needed to be in. With Will in it, the movie should have never been made. The movie is by far the worst thing Will Ferrell has ever ruined. The writing was awful. The CGI effects were awful. In fact, I believe Will Ferrell should make the next five movies he is going to be in for free to compensate for this turd and by turd I mean turd of the century. It is easily the worst movie ever made. As I always do, I give no details in my reviews but here is my advice. Don’t buy it. Don’t rent it. Don’t download it. Don’t even mention it and maybe it will go away…It’s that bad. Will Ferrell, you killed another one. We need Sally Struther to raise awareness to keep Will Ferrell out of any more film.

It’s not even worth a half of pylon out of 10 it sucks so bad.