These guys had a bunch of cool songs back in the day. I even liked some of the obscure stuff too. 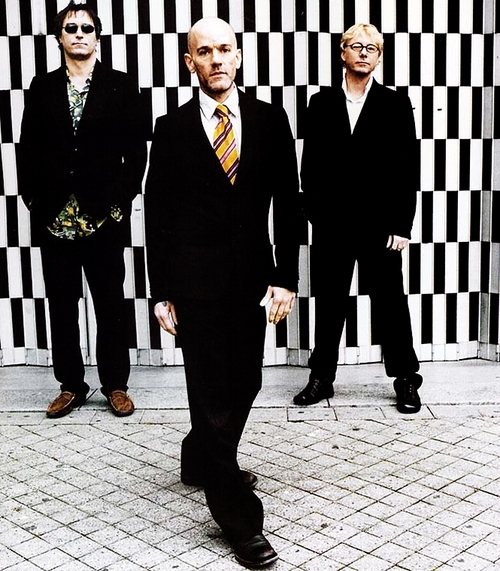 The Grammy-winning rock group announced on its website Wednesday that it has “decided to call it a day as a band.”

The group composed of singer Michael Stipe, guitarist Peter Buck and bassist Mike Mills released its debut album “Murmur” in 1983. Drummer Bill Berry was also in the band but left the group in 1997.

The message online said the band members “walk away with a great sense of gratitude, of finality, and of astonishment at all we have accomplished.”

The group gained a great amount of its success in the 1990s. It released back-to-back multiplatinum albums and had hits like “Losing My Religion” and “Everybody Hurts.”

Their last album, “Collapse into Now,” was released in March.

Some of my favorite R.E.M. songs…

and my personal favorite….