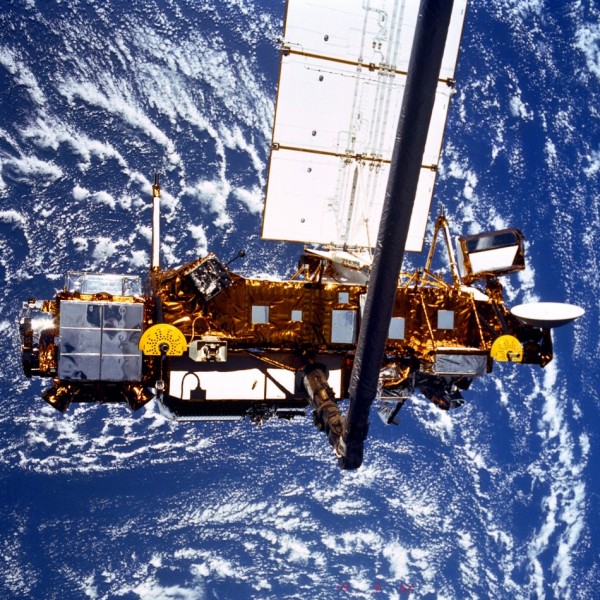 “The satellite’s orientation or configuration apparently has changed, and that is now slowing its descent,” NASA officials wrote in a status update Friday morning. “There is a low probability any debris that survives re-entry will land in the United States, but the possibility cannot be discounted because of this changing rate of descent.” [Complete coverage of NASA’s falling satellite]