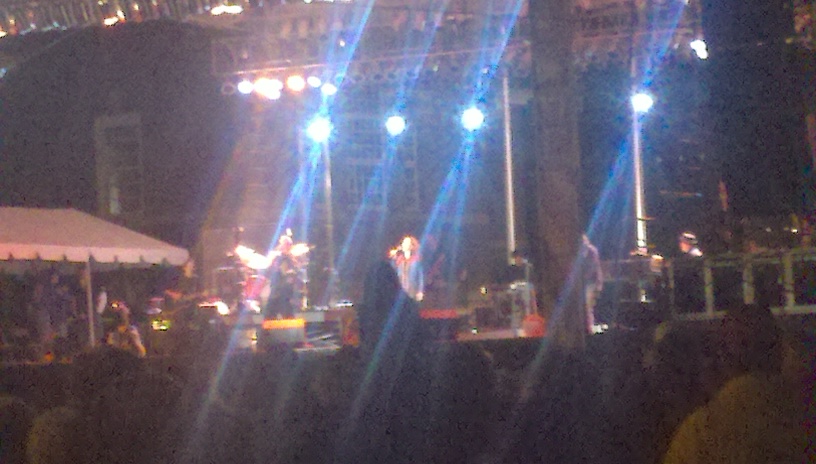 October 1st 2011 started out being a ordinary day, but ended up being an extraordinary night.

This in fact was the night country music star Martina McBride performed for a small town.

The night was clear, cool and crisp which helped the music be the same way. I have a bad habit of listening to performers to see if the live vocal performance is any way near the Memorex vocal performance, and in this case it was pretty darn close to being dead on, this amazing country talent was on stage doing her thing and sounding just like studio vocals. The concert in this article was put on entirely by Independence bank, for the appreciation of their customers and the rest of us. With the opening act being Jack Ingram did I forget to mention that this whole concert was free for anyone to enjoy? I can’t remember in my 30+ years of living in Henderson of such an event being free to the public, now I am not in any way making light of the good bluegrass acts and other talents that has graced Henderson, but we are talking about the winner of the 2004 CMA female vocalist of the year award and several other CMA awards. I believe this was a breath of fresh air Henderson needed, our elected officials should take this event and try to put on more like it. I can’t believe however that there was some people that complained in the local paper about how the bank should have done this or that with the money, are you serious!!!, these people need to get a life and lay off the whine pills. I am pretty sure the majority (probably like 99.99%) of us are thankful for the people at Independence bank that had the vision and determination to deliver such a memorable night. I for one thank them. In thinking back to that night, the only complaint I have is, uh, let’s see now, sorry I can’t think of one. 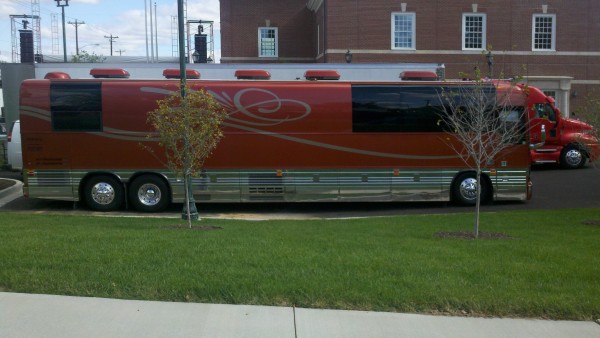 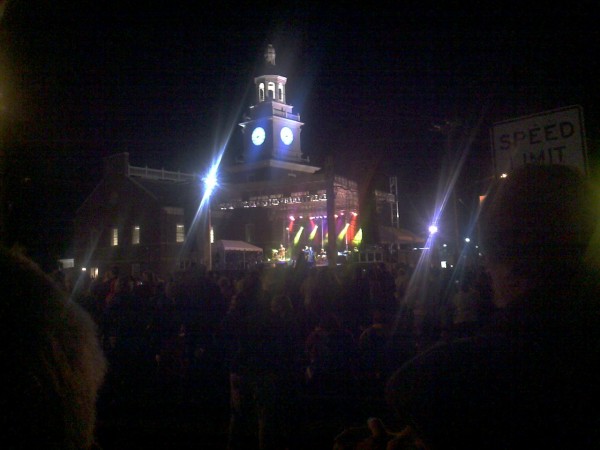