Paul: Hi everyone,well, my name is Paul Sisemore ,hence the band’s name, which, by the way wasn’t my idea, but I’ll get around to that. We are four people who have a love for all music and have a great time making it ourselves. I write, sing and play guitar, Russell Farrow plays guitar, David Wehner plays the bass, and Mark Busto plays drums. Felix deLuna played drums on the record. We can be found via all the usual places, www.sisemoreband.com, well as facebook, reverbnation, bandcamp, you name it, we’re there. Our record is out on itunes as well. 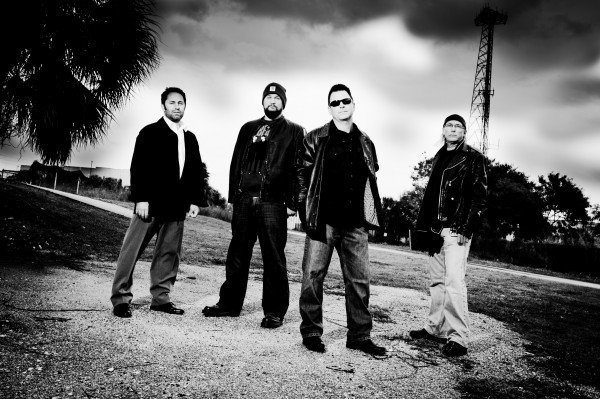 Paul: Growing up I was an Elvis fan. After I started playing guitar I gravitated more to “bands” that were guitar influenced. Boston, Led Zeppelin, The Beatles, The Who, The Stones, and I loved blues music from very early on. The Phil Spector “Wall of Sound” and Mo Town I’ve always been into. Later on in the Big 80’s U2 were my heroes and by the time grunge took over I was into everything from N.W.A, The Beastie Boys etc. JANE’S ADDICTION to this day is heavy source of inspiration as is Nirvana.

Any pitfalls they should avoid? Paul: Yes I do have some advice. Having been signed to a major label in the mid 90’s (MCA) with my former band Sugarspoon, and having gone through seeing a label fire the people who signed you then rehire a staff who couldn’t care less about you, through the morphing of music into basically being free… Have a thick skin and beware, or get OUT! As fast as you can.

Paul: A year or so, we played locally in Clearwater, Fl. And basically had free reign. I’d been working on some blue-grassy/folky type things and in the middle of the set we sat down and did an acoustic set of 3 or 4 songs. We had the absolute best reaction from that.

Paul: Worst gig ever. Russell, who has a kayak business, got us involved with a “community awareness” type thing the city of St.Pete was doing. It was August, the temperature 95* in the shade and about the same humidity. We were to load in about 3 in the afternoon to an outdoor portable stage that faced the setting sun. There was.. the slightest hint of a breeze. There was…no shade. Upon the completion of loading in we did a sound check and our friend Wes Dirth (Porcupine Tree) set to open the event. After Wes did his thing, we’d now been in the heat and sun approximately 4 hours, our moment of glory had arrived. There were barbeque vendors, girls playing volleyball on the beach behind us, a feeling of real community awareness springing from the St.Pete Police who outnumbered the crowd 2 to 1.. So, after we’d played a while, the organizer sair would we mind taking a short bhreak, the Police K9 Unit was arriving and would like to put on a brief demonstration. What could we say?? They after all had dogs..big dogs.. anyway, they started a little after 7 o’clock and by 8pm as the sun was setting were just finishing. Upstaged by a bunch of dogs we were.

Paul: It’s a mess. Same as our economy. It’s a shame and it’s free market at the same time. The internet helpeth and the internet destroyeth. 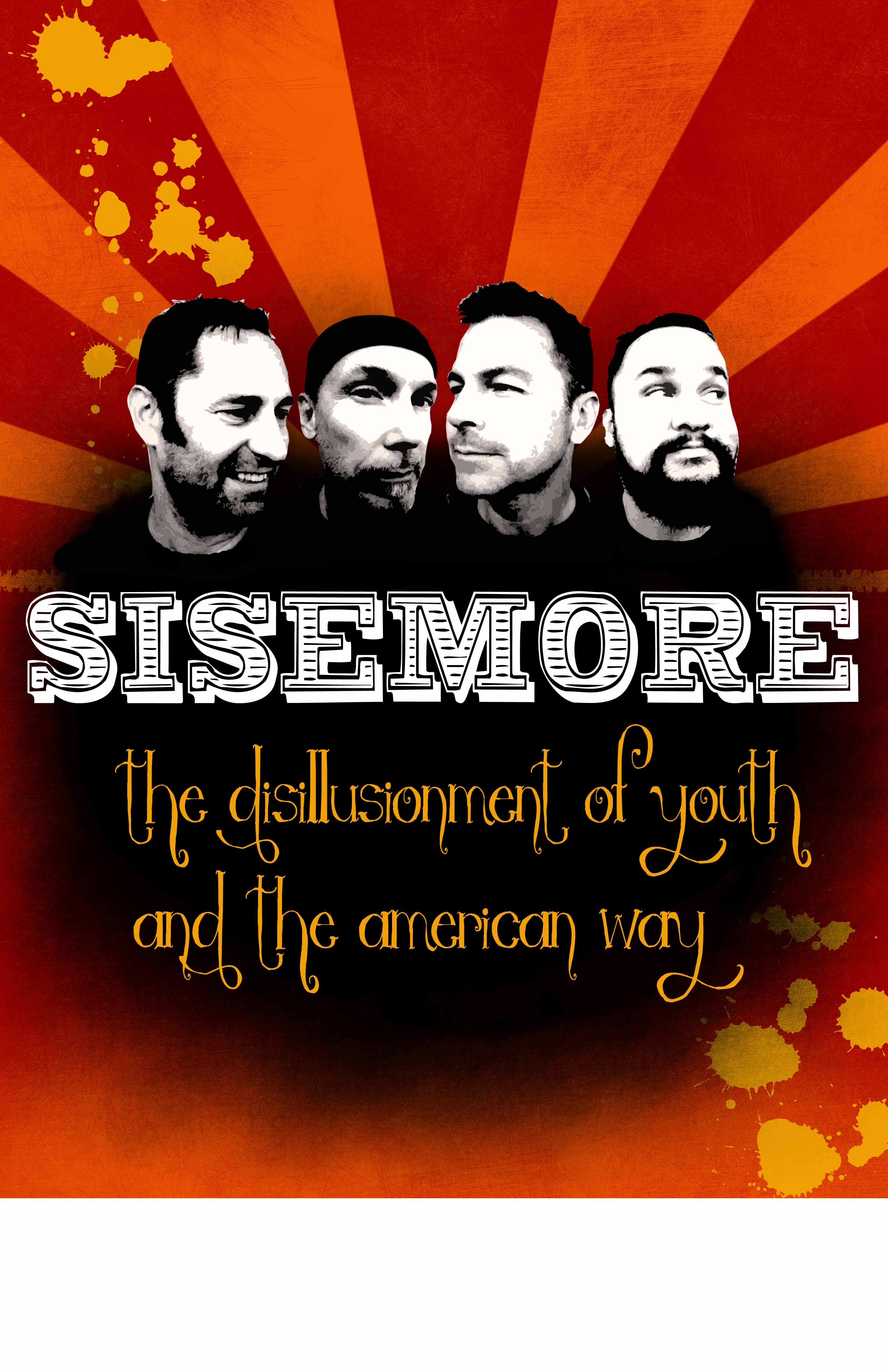 Paul: You know, shouting out usually gets me in trouble. But if I must. I hate the division that this country is facing. The far Left and the far Right are BOTH WRONG. This country was built on neither Christianity or a One World Idea. It was however framed in TOLORENCE. That seems to me to what’s missing the most. I’d say I think we can get undo most of the damage done, but I fear the Media loves themselves and the bullshit they sell far too much. Best wishes, Paul Sisemore.