Welcome to Kick Acts. Tell us a little about yourself, your band and where you can be found on the web.

Alrighty ~ My name is Danielle Taylor, I’m a singer/songwriter and I play the piano. I have a three piece backing band comprised of drums, bass and guitar. My music best fits into the Pop/Rock category alongside Sara Bareilles and can be found first and foremost on my website: www.danielletaylormusic.com – I’m also on iTunes and Amazon and all that good stuff too. To give you a little background history on my band, let me share our backgrounds. We all pull from different genres of music to bring together the intoxicating blend that is “Danielle Taylor.” I have a very classical background, my bassist has roots that sink deep into metal, my guitarist is well versed in jazz and my drummer is 100% old school rock. Together we create some really great music that’s not only fun and upbeat, but intricate and emotional too. 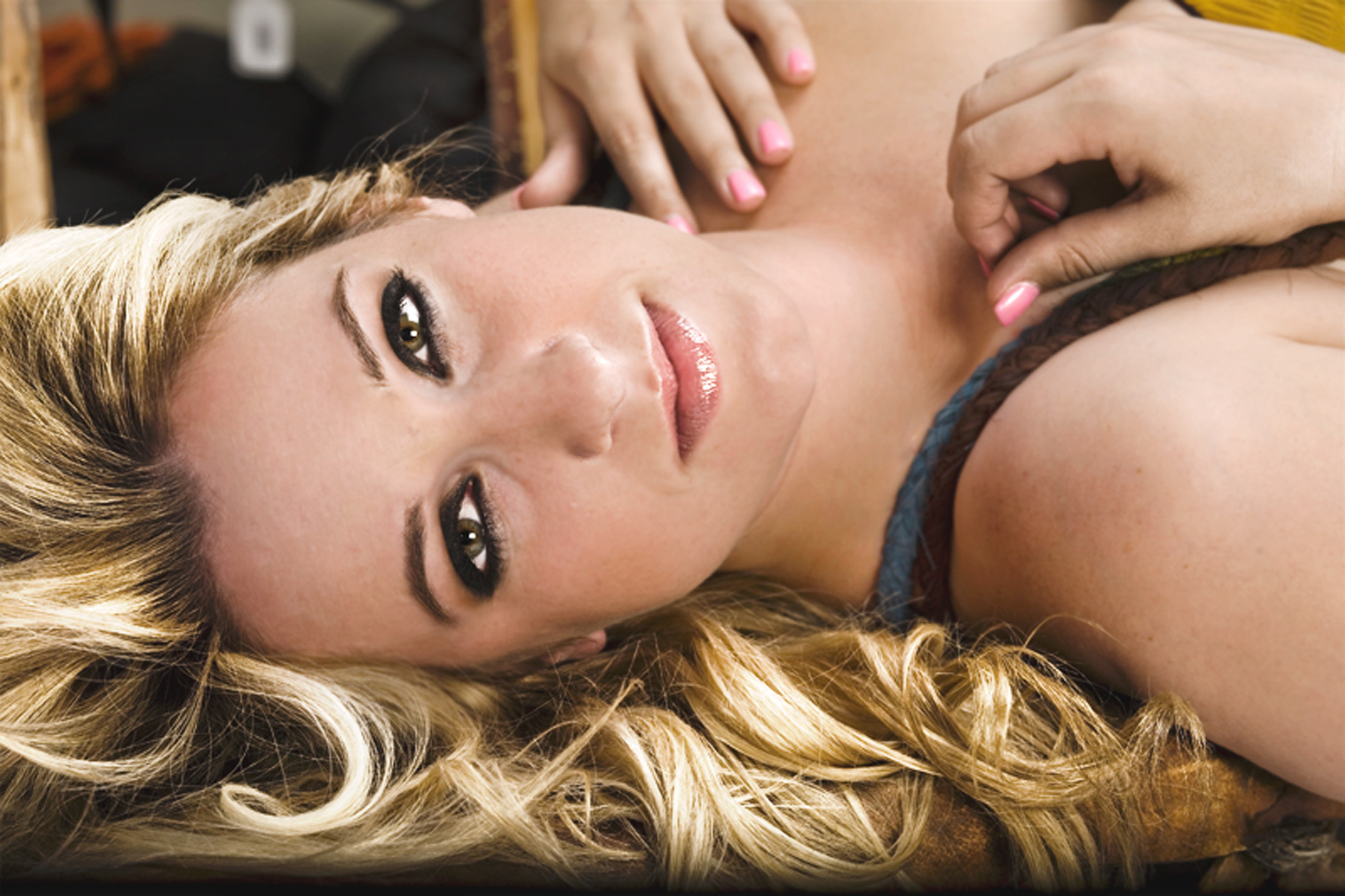 Ooh musical heroes… Well pre-drug addiction meltdown the answer to that question was Whitney Houston. She was such a powerful figure in the music industry for such a long time. I really looked up to and admired her. She had a fantastic voice and seemed to always be smiling. Her songs were extremely catchy and best of all, there was seemingly no limit to the level of success she could achieve. Of course, as things unfolded for her… I looked elsewhere for inspiration and influence. Today I pull from the music I listen to on a regular basis. I have an eclectic taste, so I’m able to listen to a wide spectrum of genres;
from rock to pop, to country and even sometimes metal. Though, Metallica is about as heavy as I get. It’s really interesting to see what patterns exist across the board and which ones are specific to a certain style. I think listening is sometimes one of the best ways to learn.

Don’t give up- that would be my advice. There are so many situations that can make achieving your goal seem impossible… so really, don’t give up. In terms of ‘pitfalls’ – I’d say just don’t put all your eggs in one basket. If you’re half way decent, you’re going to get offers from so called “labels,” “producers,” or “management companies.” The best thing to do is to read up on what real labels, producers and management companies do and/or offer. Be smart about the choices you make.

My “greatest gig story” is really just a great show story. I played a little bar in North Hollywood called Michael’s Pub a while back. It’s a tiny place – only fits about 60 people comfortably. The bar was completely packed, the crowd was full of energy and we put on a great show. Bodies were moving, people were laughing it was such a great night! On the flip side, I performed at a label showcase in 2009-
I was far too new to be trying something so ambitious, but I didn’t care. I went out there, in front of about 800 people and did a solo set. It wasn’t horrible, but I was so nervous. We each only got two songs to perform and I definitely fought my nerves through the first. Thankfully the second song was much better and secured me a meeting with the label’s rep.

Do you have any hobbies other than playing music? Collect stamps? Collect hats from off the side of the
road? Draw pictures?

Haha … well I don’t collect stamps. But I do love sunglasses. I love finding big colorful weird ones! I don’t know that I’d call that a hobby though… just sort of a cool find when I’m out and about. I suppose my real hobby would be learning about wine. I took a trip up to Napa, CA last year and had such a fabulous time! I’m now completely hooked and want to know all there is about the wine making process.

What do you think about the present music scene or lack thereof? Care to address that?

The current music scene? Well that’s a broad topic. I think the overall music scene hasn’t changed much in the last few years. In terms of production and marketing, everything seems to be truckin’ along just fine. Now on an independent level, I do think that there’s been a shift toward “do it yourself” recordings and distributions and all that. It’s also interesting to see how different clubs/venues are working with musicians to promote shows. I know that’s how it was “back in the day” but here and now… it’s really rare. Most venues demand a certain percent of the door, or want you to guarantee a certain
crowd – like 80 people on a Tuesday night at 7pm. It’s really nice to see things shifting toward a mutual effort to get people interested.

Hmmm…. I’ll start with Brian Kimble – he’s my bass player and he loves metal. Not just a little, but a whole big fatty fat amount! His favorite band of all time is Pantera followed closely by Lamb of God. I think it’s a very interesting fact considering he’s the bass playing in a female fronted pop/rock band. Next we’ll move on to Mike Fortunato- my current guitarist. He’s a phenomenal musician and is in 4 other bands – but… he doesn’t play the guitar… he plays the trumpet. He’s actually a private instructor specializing in the trumpet. Thankfully I was able to persuade him to exercise his skill on the guitar in my group. Last we have Dustin Kithcart – my current drummer. He’s also in another band but his interesting fact is that he makes his own drums and works for a company called “Thump Drums” making sets for the bands like Jack Johnson, Zach Hill, and Chris Powell. If you were hoping for an interesting fact about me… I’ll give you this little gem – I love watching Saturday morning cartoons in my Paul Frank jammies eating Lucky Charms. Mmmm Mmm.

Hypothetical situation, you’re on an airplane that has engine problems with Justin Bieber, Brad Pitt, Justin Timberlake and Keith Stone the Keystone Beer guy. You have to push them all out but one in order to survive. Who is it and why?

I’d say that if I had to toss all but one of these generally yummy men out the door, I’d have to hold onto Brad Pitt. Partially because he’s somewhat a pilot himself, and um.. because he’s the tastiest choice! I’d love to play damsel in distress with him!

This one is called “Shout It Out Loud”. It’s were you get to talk about whatever you want to talk about. So
go ahead and “SHOUT IT OUT LOUD”! 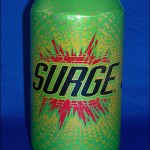 From the top of my lungs and the back of my brain – what happened to SURGE?!? Do you remember that drink? I used to love it! I used to want to be the spokes girl for it – like Brittney Spears was for Pepsi. I would dance around and flip my hair and sing a song with doo-op girls in the background. I’m sad that it’s gone and I wish someone would bring it back. Other than that little outburst, thank you very much for taking an interest in me, it’s been an absolute pleasure to fill you in on the little details that make up my world. Cheers!