Something to do with contract agreements…I can only speculate that he once again is getting the raw end of the deal. IF”s it about his playing, well he may not be the “Bill Ward” from the 70’s but neither is Ozzy. Hell, Ozzy has to use teleprompter and rumor has it he pisses his pants every time he hits the stage so he always soaks himself down with water from a bucket. So why can’t they all just play for what time they have left and who ever is in charge of the contracts (Sharon???) get over it, Ozzy has enough money so make the playing field level and let the fans get an original band album again. What do you guys think? 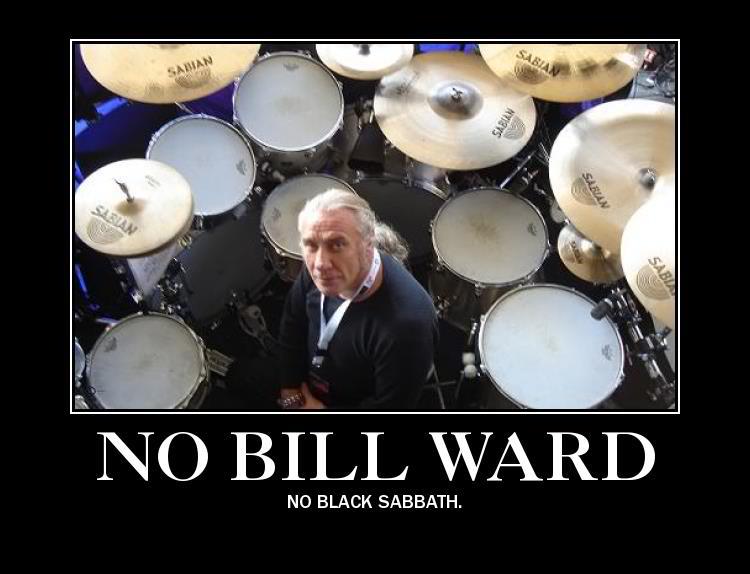