Man, what a heart breaking news story. Her rise to fame, her troubled marriage to Bobby Brown, her drug use and her recent recovery… May she rest in peace.

LOS ANGELES (AP) — Whitney Houston, who ruled as pop music’s queen until her majestic voice and regal image were ravaged by drug use, erratic behavior and a tumultuous marriage to singer Bobby Brown, has died. She was 48.

Houston’s publicist, Kristen Foster, said Saturday that the singer had died, but the cause and the location of her death were unknown.

for the rest go here: 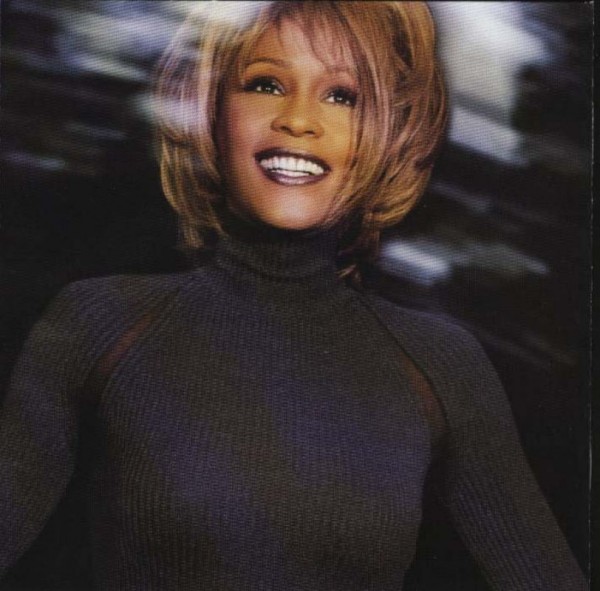