I know the jokes are going to start flying all over the net but I will reframe from them. I enjoyed the tv show “the Monkee’s” and a lot of their songs.. 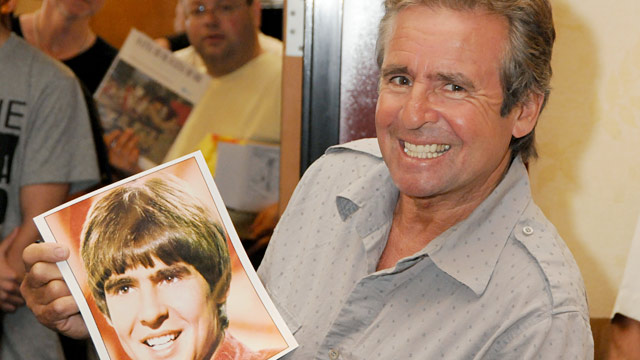 An official from the Martin County, Fla. medical examiner’s office confirmed to ABC News that the office has been notified of Jones’ death and is is “currently evaluating whether or not the medical examiners office will take jurisdiction.”

Representatives for Jones did not immediately respond to ABCNews.com’s requests for comment. Jones is survived by his wife, Jessica, and four daughters from previous marriages.

The British born Jones joined The Monkees in 1965 and fronted a stable of rock hits, including “Daydream Believer” and “I’m a Believer.” The band was formed as part of a TV series about a rock band also called “The Monkees.” When the show got canceled in 1971, the group, which included Micky Dolenz, Peter Tork, and Michael Nesmith, broke up.

They reunited in various incarnations, most recently last spring for a tour through England and America. A second leg of the tour was slated for fall 2011 but the dates were axed without explanation in August.