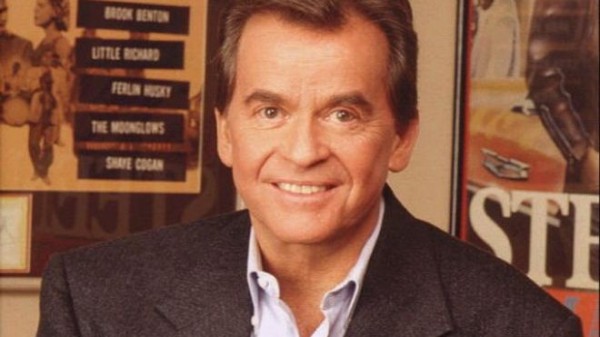 Clark suffered a massive heart attack after entering  St. John’s Hospital in Santa Monica Tuesday night for an outpatient procedure, according to his family.

Attempts to resuscitate were unsuccessful.

Clark had suffered a stroke in 2004, which forced him to significantly curtail his hosting of “New Years’ Rockin’ Eve,” a show he created in 1972.

Long dubbed “the world’s oldest teenager” because of his boyish appearance, Clark was also a successful businessman. He created a variety of popular game shows and music specials, including the American Music Awards.

But it was “American Bandstand” for which Clark was best known. The show was one of network TV’s longest-running series, airing as part of ABC’s daytime lineup from 1957 to 1987.

Over the years, “Bandstand” introduced stars ranging from Buddy Holly to Michael Jackson to Madonna.

Clark is survived by his wife Kari and his three children, RAC, Duane and Cindy.