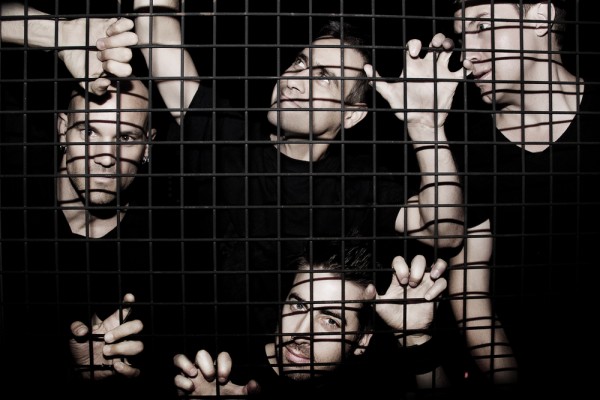 David Bowie, because a white guy can’t get much cooler. (editor’s note , This is dead on, Bowie rocks!!)

If you’re an indie artist, you should avoid all businesses that claim they are working on behalf of indie artists. Mostly, they are preying on them. In my humble opinion, this includes Taxi and SonicBids, judging from my experiences with them. They have absolutely no curation process (meaning, they will allow anyone to PAY to become members and PAY to submit to listings) but that doesn’t mean they will ever send your music through to the other side. They are not just middlemen; they are gatekeepers, for a profit. To make it in this day and age, you need to be savvy with social media and have good old-fashioned connections.

We once played inside a wrestling ring and everything kept bouncing around. Every time I moved, my mic would swing back and forth and I had to chase it with my face. It somehow added to the energy of the set and people really liked it. 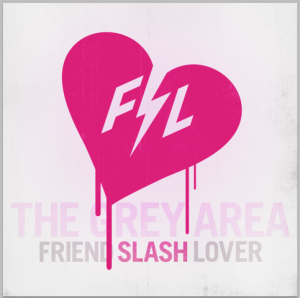 I’m constantly making up quirky phrases and writing them in my journal. Sometimes I etch them onto mirrors, put them on an image and post them on my tumblr page, or they become a song lyric or title, etc. In the beginning, there was the word…

I don’t pay much attention these days. Not since I hooked up a killer surround sound system at home. 😉

Jake, our drummer, is an award-winning, world-class glockenspiel player.

Frank, our bass player, is a highly respected emergency physician.

Greg, our guitarist, used to have hair.

I’ve never had a cup of coffee.

Ginger, obviously. I may be gay but I’m not blind. In any event, I doubt she’d be in the mood to party these days, since Gilligan just died.

# 10 is called “Shout It Out Loud”. It’s where you get to talk about whatever you want to talk about. So go ahead and “SHOUT IT OUT LOUD”! 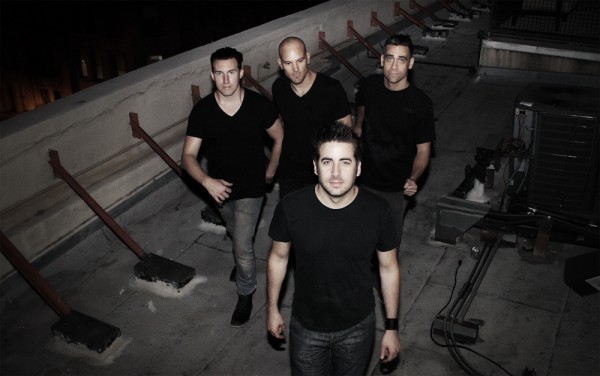