The last Foo Fighters album was recorded on analog, too. Are you expecting others to do the same?
Yeah, when it becomes clear that people have strayed from what the essence of what we’re doing. As a matter of fact, I was talking to Dave Grohl this morning when we dropped our kids off at school. He’s doing a documentary [about the studio Sound City], on the great history of it. The music and the people it inspired were recorded on tape. They didn’t have pedal boards where you push a button on the right and it gives you cappuccino. Gear that looks like Star Trekisn’t what any of our heroes played on. If you can’t get a great sound with your guitar plugged into an amp, you need a new guitar or a new amp. 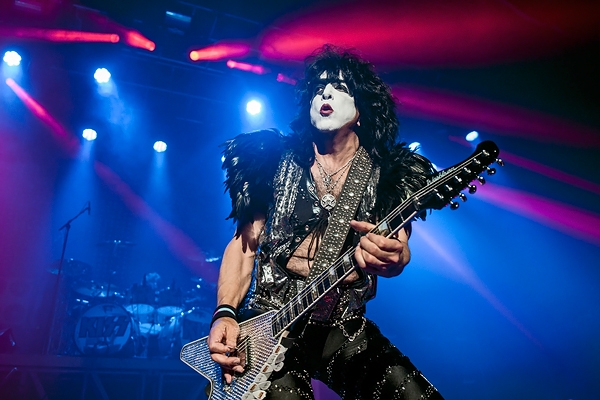