And now we can sadly add to that list Jenni Rivera. Ever notice it seems like a Rock Star gets killed in a plane crash every few years? Not that I am superstitious but is it more than just a coincidence?  Apparently small planes are the favored way to take out a musician. I don’t recall anyone of them dying on a “major” airline crash… Opinions? Here is a list of some that have passed away this way. 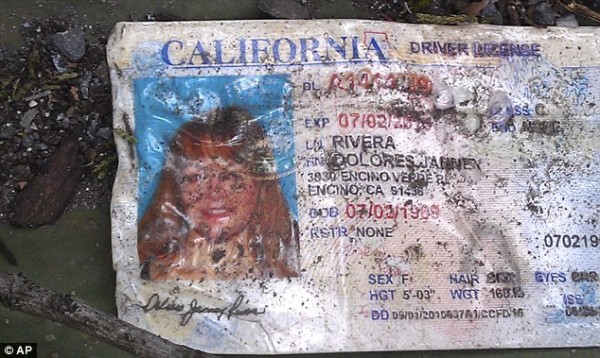 Dec. 15, 1944: Glenn Miller, the trombonist and leader of a hugely popular dance band, was killed when his plane disappeared between England and Paris while Miller was entertaining troops.

March 5, 1963: Country singer Patsy Cline, whose hits included “Crazy” and “She’s Got You,” and fellow singers Cowboy Copas and Hawkshaw Hawkins died in a plane crash near Camden, Tenn.

July 31, 1964: Jim Reeves, a country balladeer known for “Four Walls” and “Welcome to My World,” was killed in the crash of a small plane in Nashville, Tenn.

Dec. 10, 1967: Soul singer Otis Redding died when his plane crashed into a lake near Madison, Wis.

Sept. 20, 1973: Singer Jim Croce, known for hits such as “Bad, Bad Leroy Brown,” was killed in a plane crash near Natchitoches, La.

March 19, 1982: Randall “Randy” Rhoads, lead guitarist in rock star Ozzy Osbourne’s band, along with two others, were killed when their Beechcraft Bonanza allegedly flew too low while “buzzing” a band van on tour in Leesburg, Fla.

March 21, 1987: Dean Paul Martin, former member of the 1960s band Dino, Desi and Billy and son of entertainer of Dean Martin, was killed with his co-pilot. The two, flying an F-4 phantom, were members of the California Air National Guard.

Aug. 27, 1990: Blues guitarist Stevie Ray Vaughan died when his helicopter crashed into a hill in East Troy, Wis., after departing from a concert.

Oct. 25, 1991: Bill Graham, who built an empire promoting concerts as rock ‘n’ roll turned psychedelic in the 1960s with groups including Jefferson Airplane, the Grateful Dead and Santana, was killed in a helicopter crash near Vallejo, Calif.

Oct. 12, 1997: John Denver, 1970s superstar with hits like “Take Me Home, Country Roads,” died in the crash of his experimental plane off the California coast.

Aug. 25, 2001: Actress and R&B singer Aaliyah was killed in a plane crash in the Bahamas along with eight others. The twin-engine Cessna went down shortly after takeoff.

Feb. 12, 2009: Two members of jazz musician Chuck Mangione’s band, Gerry Niewood and Coleman Mellett, were killed in a commuter plane crash outside Buffalo, NY, along with 48 others.