Casino Aztar only gave less than a paltry 2,500.00 to the Santa clothes club and 14,000.00 to the salvation army which that was  pretty cool but look how much they made in November alone off of the gamblers…

They could fund the Santa Clothes club in it’s entirety….

According to the November revenue report from the Indiana Gaming Commission, Aztar’s adjusted revenue last month was nearly $9.2 million, down 3 percent as compared to the same period last year.

Statewide, Indiana’s 13 casinos reported combined revenues of just over $199 million, which was also down 3 percent from a year ago. 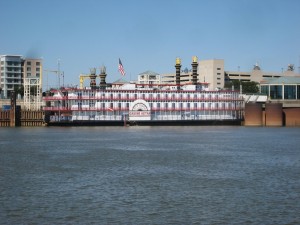