Ron Jeremy is in critical condition at an L.A. hospital … and is being treated for an aneurysm that was located near his heart … TMZ has learned. 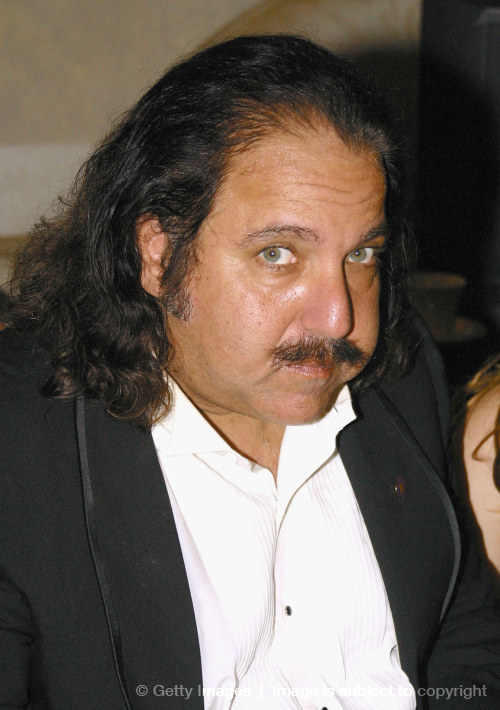 According to Esterman, Ron’s condition has worsened and he was transferred to the ICU. He’s currently being prepped for surgery.