I used to watch “One day at a Time” as a kid.:( For an older lady I thought you were sexy…

Bonnie Franklin, the actress who created an indelible television character playing a divorced, working mother of two headstrong daughters on the long-running series “One Day at a Time,” died Friday at her home in Los Angeles. She was 69.

The cause was complications from pancreatic cancer, her family announced.

By the mid-1970s, Franklin was a theater veteran who had earned a Tony nomination for her performance in the Broadway musical “Applause” when she was offered a different kind of role, one that was not then the usual fare on network television. 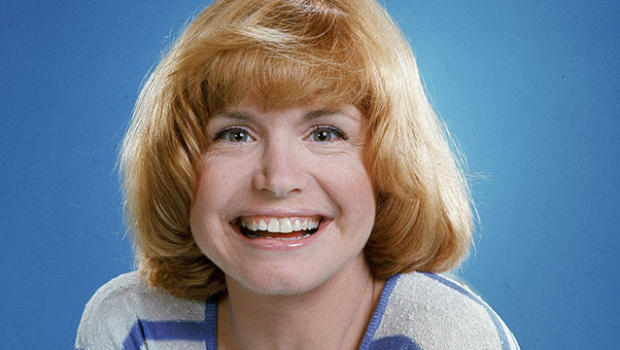