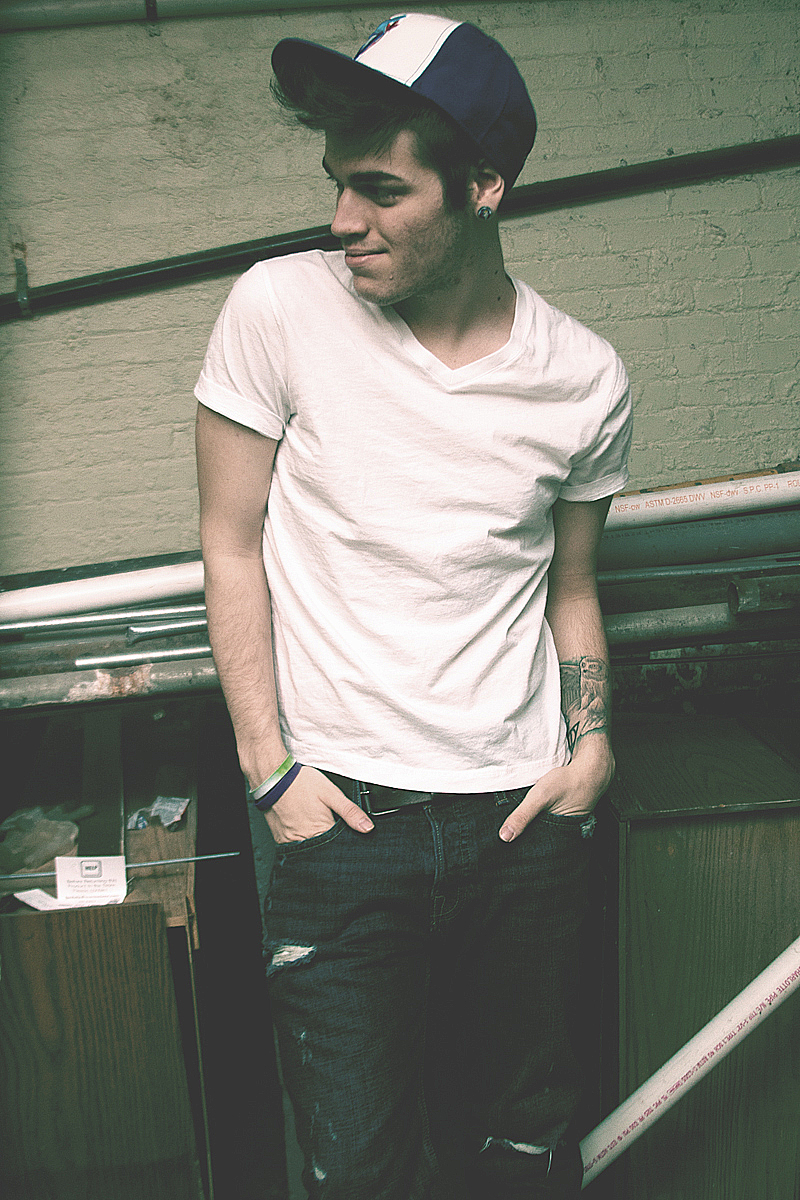 I’m Daniel Robinson, I am full of pizza, and weird ideas. I write songs with keyboards, sounds from your childhood video games, and sometimes guitars.

There are so many! I always feel that I am a listener first. That said, I look up to LIGHTS very much. I think she’s great at what she does, she’s got a strong sense of self, and she never ever compromises that. Plus, she writes some of the best songs I’ve ever heard! Other than that, my influences are fluid. My sounds tend to line up with whatever I’m listening to. Right now, I have been tracking some demos, and letting myself draw inspiration from Now, Now. They’re a band from Minneapolis, and they have an awesome lo-fi, etherial sound. It’s unlike anything I’ve ever heard! I’ve also been listening to my friends, The Breathing Tree. Their record, Traveller, is gorgeous. I’d love to be able to capture that sort of emotion.

I have found that other people are very dangerous. Don’t concern yourself with what anyone else has to say. Being an artist is very possible, it’s an attainable dream, and a noble goal. Go for it, and never give up.

One time, I played this skate park. It was super weird, and I didn’t fit on the bill at all. Throughout my entire set, kids kept wiping out! It was all I could do to keep from laughing. 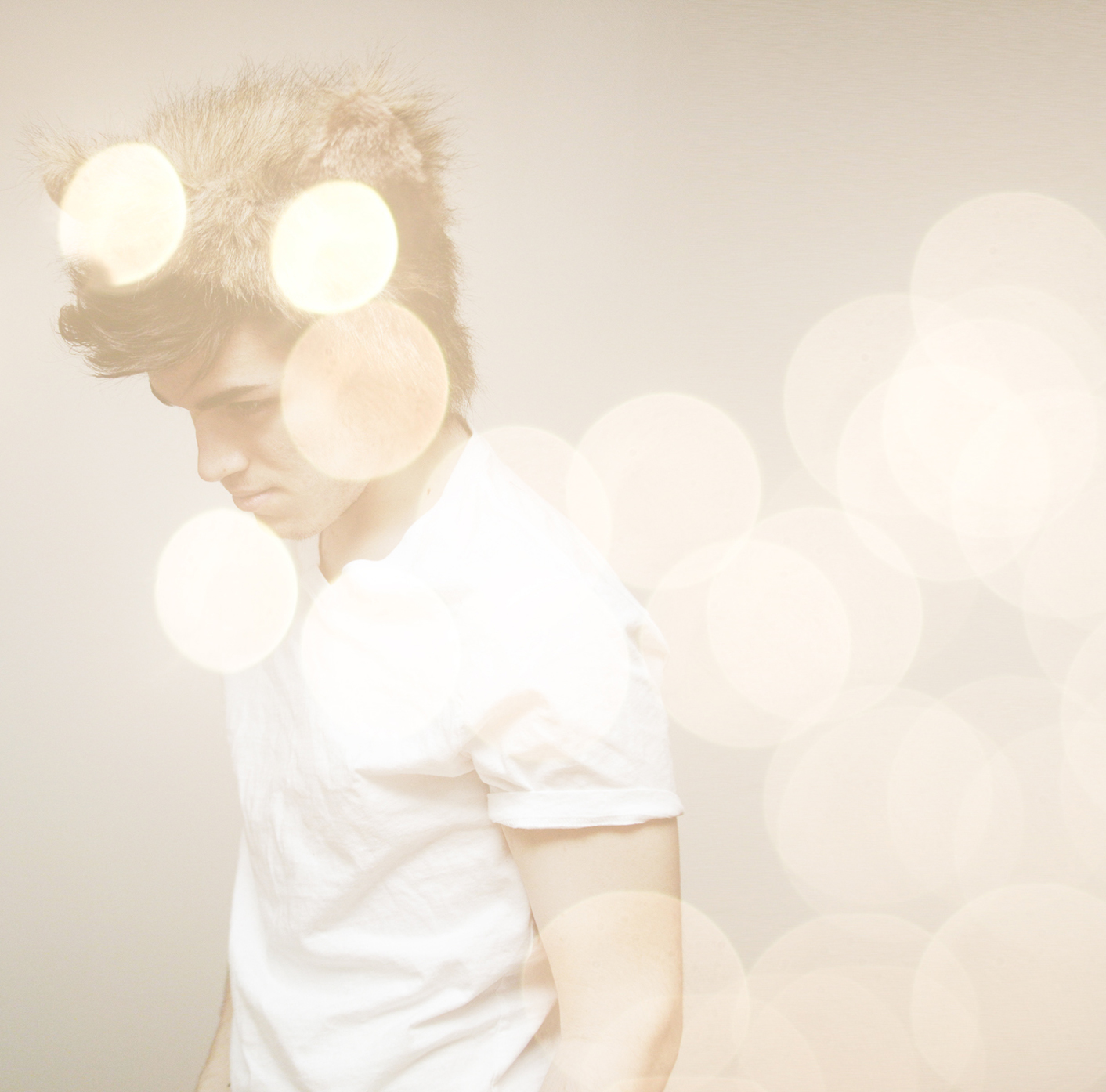 I mean, that show was pretty bad. Nobody was into what I was doing at all, but I was definitely having a lot of fun!

Do you have any other hobbies other than playing music?

I make a pretty good latte, all of my Pokémon are above level 50, and I can run a mile in 7 minutes. I don’t know if that’s a long time or not, but I’m pretty proud of it.

Locally, Buffalo’s not really into pop music, which makes me pretty sad! I feel that a lot of good songs aren’t being heard because they don’t have enough electric guitars or screaming. It’s not 1998, pop music isn’t low-brow anymore. It’s grown up, it’s intelligent, and real. In general, I think there’s a lot of good going on. I’m constantly on the hunt for something interesting to listen to, and it’s not so hard to find lately!

I watched about 6 hours of The Jetson’s the other day. It’s weird to see what people in 1960 thought today would be like. It’s not as cool, is it? I watch a lot of cartoons.

Our last question is called Shout It Out Loud. It¹s where you get to talk about whatever you want to talk about. So go ahead and SHOUT IT OUT LOUD.

If anybody knows where I can buy a tamagotchi, and they could tell me, that would be great. (editor’s note: I have a drawer full of them:)…