It’s only like the 6th or 7th time KickActs Facebook page has been blocked…Their warning sounds like something my mom would have said when I was a kid…Funny part is. This warning in unwarranted…Kickacts hasn’t requested any friends because of the silliness like this… 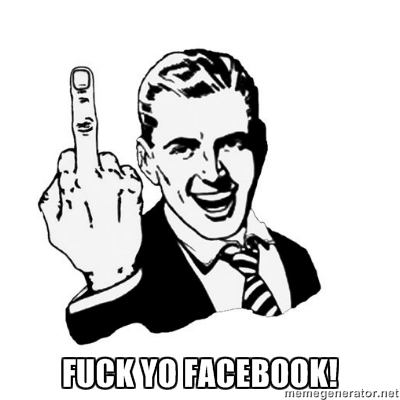