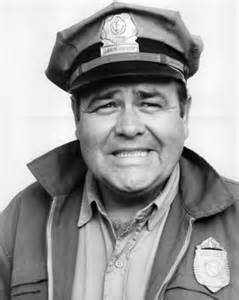 You were one funny son of a bitch and I mean that as a complement.I have laughed my ass off over the years to your jokes and improv. Today’s comedians really need to only look to you to see how “it’s done”. One by one all the good ones are gone 🙁

Comedian Jonathan Winters, whose breakneck improvisations inspired Robin Williams, Jim Carrey and many others, has died at age 87.

Longtime family friend Joe Petro III says Winters died Thursday evening at his Montecito, Calif., home of natural causes. TMZ reported the actor was surrounded by family and friends at the time of his death.

Winters was a master of improvisational comedy, with a grab bag of eccentric personalities and facial expressions. Characters such as the dirty old lady Maude Frickert were based on people Winters knew growing up in Ohio.

In the mid-1950s, “The Jonathan Winters Show” pioneered the then-new videotape technology on to do stunts such as showing up as two characters on screen together.

He was introduced to millions of new fans in 1981 as the son of Williams’ goofball alien in the final season of ABC’s “Mork and Mindy.”

Though he was originally known for his stand up and comedy recordings, Winters appeared in many movies, such as “It’s a Mad, Mad, Mad, Mad World” and “The Loved One.”