So you think Astronauts are all business and no fun and games? Can you imagine having to dodge poop in zero gravity? Well, just like the song says I guess, “ssshhh  it” happens. Here is the transcript from Apollo 10.

“Give me a napkin, quick,” Stafford says. “There’s a turd floating through the air.”

“Mine was a little more sticky than that,” Stafford replies. “Throw that away.”

The astronauts discuss the finer points of waste disposal in space, and then move on to other business. But minutes later, it’s “Houston, we have a problem” all over again.

“Here’s another goddam turd,” Cernan says. “What’s the matter with you guys?”

For the rest of the wipe go here: 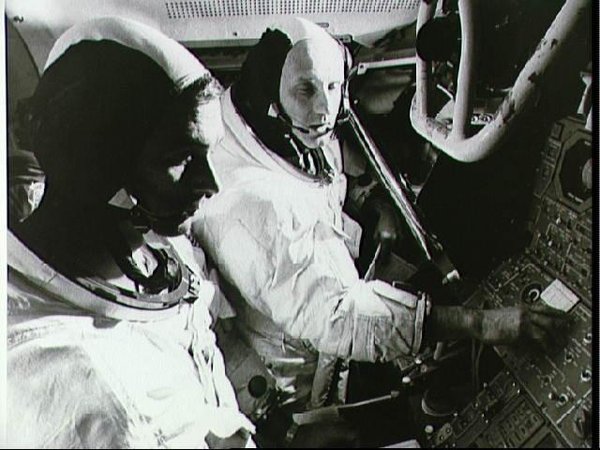