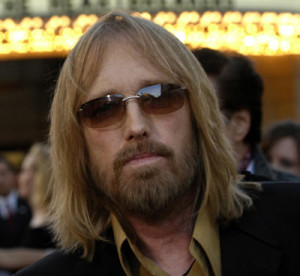 I like how he sums it up pretty good in these two quotes. Hats off to Tom for speaking the truth and being honest and not worrying about what others think too.

“I don’t really see a George Jones or a Buck Owens or any anything that fresh coming up,” Petty explains. “I’m sure there must be somebody doing it, but most of that music reminds me of rock in the middle 80s where it became incredibly generic and relied on videos.”

“I hate to generalize on a whole genre of music, but it does seem to be missing that magic element that it used to have,” he furthers. “I’m sure there are people playing country that are doing it well, but they’re just not getting the attention that the shittier stuff gets.”

Here’s the link for the whole article.