If you were alive on August 16, 1977…you know where you were at when you first heard the news he had died. I remember where I was at too. He went to take a shat and never came back. When your number 2 is up, well, it’s up…You think God would have given him five more minutes though…;-)

Anyway, despite dying on the throne, no one can deny his legacy. He was the King of Rock and Roll.

Enjoy him in his prime in the videos below. 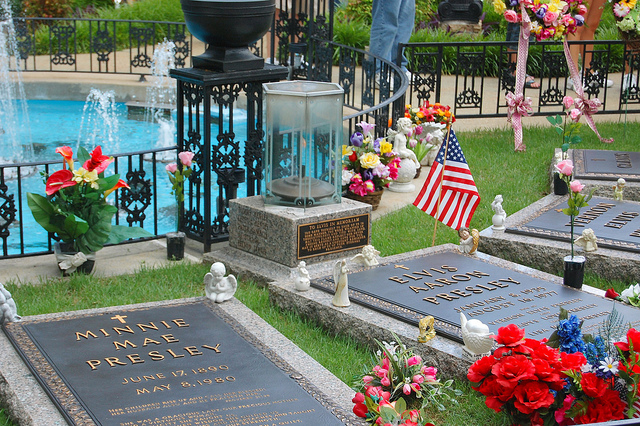