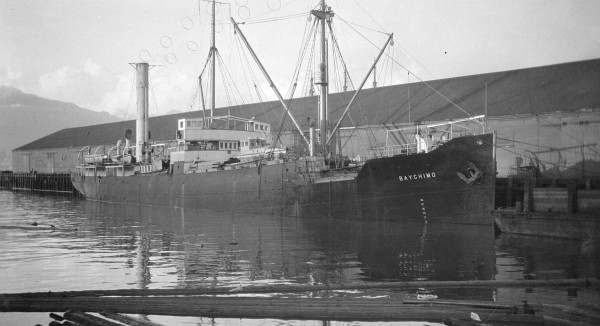 “The Baychimo was obviously tougher than its captain had given it credit for, because it did indeed survive the winter, and began its ascent into the annals of sea legend. People began to report seeing the ship cruising about the cold north Atlantic waters, totally intact and seemingly unmanned. The first such sighting came when a dog sledder heading for Nome, Alaska, spotted the ship adrift near shore, and the number of sightings took off from there. The path of the Baychimo was unpredictable and erratic, with the ship sometimes being seen near shore but at other times far out to sea, and it was sighted alternately in both open water and trapped within ice, in wildly disparate locations.”