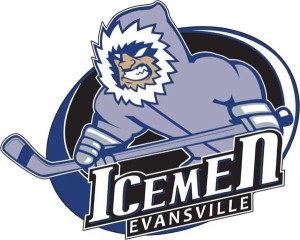 Looks like the Evansville Icemen Hockey team have a new option on the table with is long dispute with the city of Evansville and the Ford Center. It appears Owensboro KY is now bidding for them.

We’ve learned the City of Owensboro has been negotiating with the IceMen for the past several weeks.

Mayor Payne says the city will have a decision early next week.