AMC has a hit TV show on their hands! I have watched this show since it debuted on Halloween way back in 2010! Check out the article below from CinemaBLend featuring Lauren Cohan( Maggie) and why she almost left the show!

And be sure and vote in the comments  which Maggie you would rather have with you during the  Zombie Apocalypse! 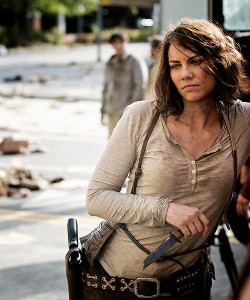 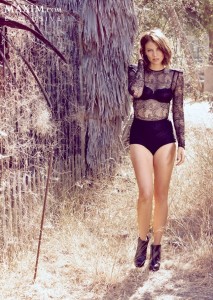 An awful lot of awful things happen on The Walking Dead in any given season, and some of those moments have stuck out as being that much darker than everything else. One particular scene is like that for Lauren Cohan, who plays Maggie, and the actress says that it caused her to want to leave the show. Here’s how she put it. For more go here: http://www.cinemablend.com/television/Walking-Dead-Scene-Made-Lauren-Cohan-Want-Leave-Show-114617.html