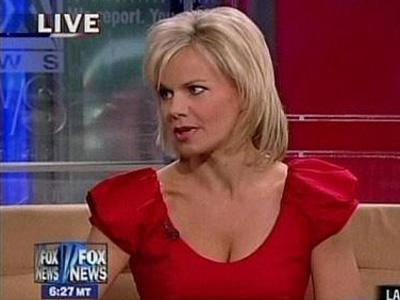 I actually like watching FoxNews but it seems to be the common theme that all female hosts be “Good Looking” and wear skin tight dresses. It reminds me of Don Henley’s “Dirty Laundry” song.

This is a sad way to end a long career at FOX News but Gretchen Carlson is in the middle of a mess claiming that Roger Ailes sexually harassed her. She was fired! Who knew?

The popular host of The Real Story with Gretchen Carlson alleges that she was let go on June 23 after 11 years with the network for refusing to sleep with Ailes.
Carlson writes in her court filing about a conversation she had with Ailes last September in which he allegedly said to her: ‘I think you and I should have had a sexual relationship a long time ago and then you’d be good and better and I’d be good and better.’