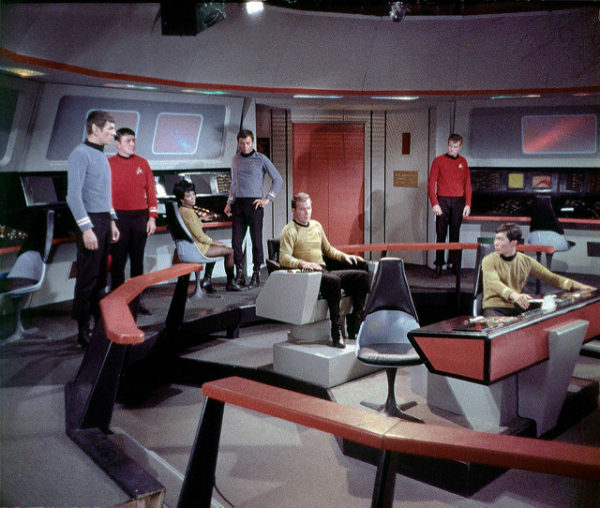 This would be awesome! Hello “Siri”, I mean “Computer”!

Majel’s voice is recorded phonetically, &we’re working to get her voice for things such as Siri, maybe voice of the computer on#STDiscovery

n recent months, Apple has quietly touted the powers of Siri as the perfect digital assistant to help you navigate iOS. However, a tweet on Tuesday, from an official Star Trek-related account, indicates that Siri might soon also get a dose of well-known science fiction.

Specifically, the voice of the computer on Star Trek’s iconic fictional spacecraft, the Enterprise.

SEE ALSO: Billionaire Amazon founder Jeff Bezos is a ‘Star Trek Beyond’ alien
The hint that such an update might be on its way came in a coyly worded tweet from the @Roddenberry account, the Twitter account of the entertainment company of the late Star Trek creator Gene Roddenberry.

“Majel’s voice is recorded phonetically and we’re working to get her voice for things such as Siri, maybe voice of the computer on #STDiscovery.”