Welcome to Kick Acts. Tell us a little about yourself and your band and were you can be found at on the web? 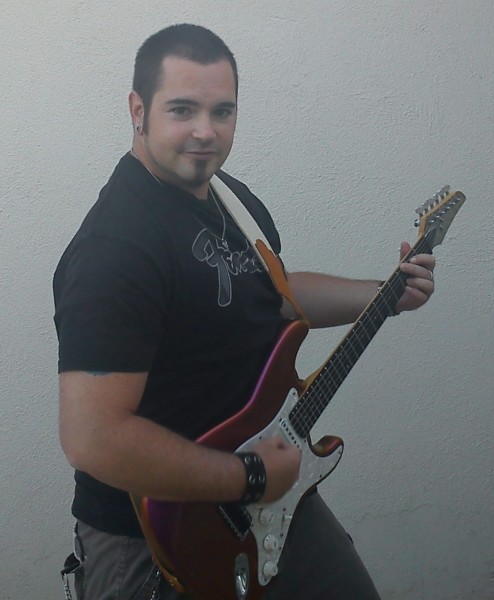 Play because your heart tells you to.  Music is a way of expressing your emotions and it becomes easier that way. Don’t play just to be a rockstar, play because you can escape with a story through instruments and singing.

Performing at the Roxy Theatre in Hollywood was awesome.  Playing solo I was extremely nervous but I pulled through and had a blast. Got to see all the pictures of famous rock stars posted on their walls. That was neat!

Probably a local gig at the Saloon where the set up was not pleasing and I struggled to hear my voice over the P.A. And my guitar was turned up too loud.

Well I certainly dont draw pictures of boobs but I do draw.  In high school I aced all my drawing and art classes.  I love nature and exotic pets, used to have many growing up.  Tattoos, guitars, and cars I’ve always been fascinated with as well!

Well the music scene itself I think has changed a lot over the years.  There are more main stream bands than ever before. Its like a big following year after year. What ever happened to the real rock n roll music where each band got a rise to stardom.  Not today, as the internet took that phase over.

The last question is called “Shout It Out Loud”. It’s were you get to talk about whatever you want to talk about. So go ahead and “SHOUT IT OUT LOUD”!

Well it would be a good time to say that aside from my first 2 singles, there will definitely be an improvement on the next 4 tracks.  I had lots of anxiety while recording the first track not knowing how it all will turn out.  Next time I go into the studio it will be easier as I know what to expect.  My next 4 songs will be Cosmic Future, Cure Racism, Anxiety, and Keep On Pushin. All together I have about 20 songs that need to be recorded professionally mixed and mastered.