Recently James Lowe from Kickacts Magazine sat down with one of the very exciting artists on the scene. The following is a written interview we conducted with the artist while they were working on their next CD and Tour.

First off I want to thank you for taking the time out of your busy schedule to talk to us here today, as i know our readers have been requesting us get you in here some how some way. You folks have been described by your fans as internet sensations. In this interview we will attempt to figure out how this artist became such a great performer and what they have going forward.

I’m self-taught.  Multi-instrumentalist- I write/produce/mix everything myself, and write for film/game as well.  I started when I was around 13.

tati.bandcamp.com — You can buy music 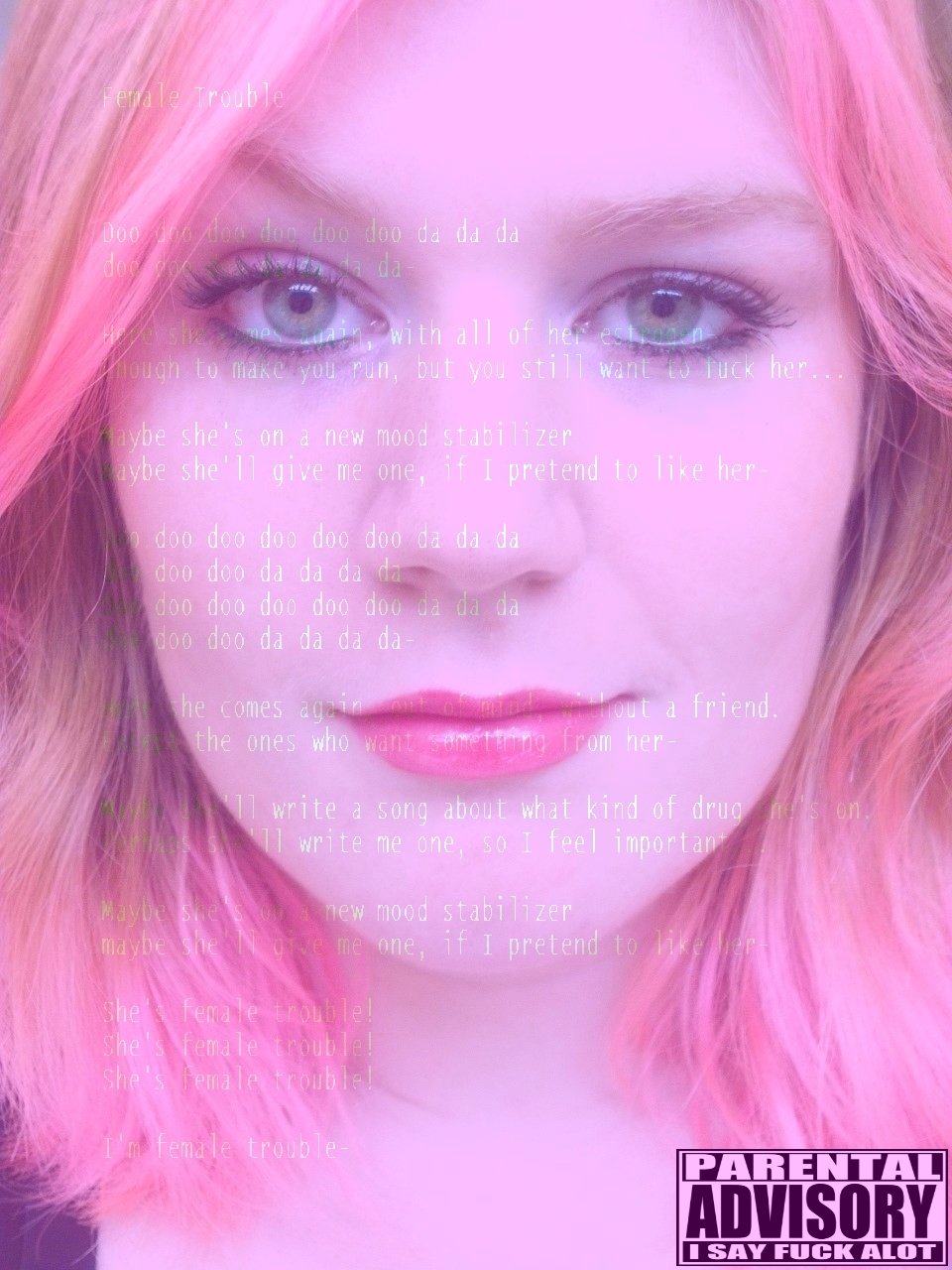 I picked up a guitar when I was 13 because of Billy Corgan.   Danny Elfman is probably a bigger influence on why I write for film;  Pee-wee’s Big Adventure was my favorite movie as a kid;  Pee-Wee was my hero.  😛  Besides those two, I’m basically a musical sponge-

Develop a thick skin;  No matter how good (or bad) you are, not everyone will like what you do at some point, and there are those who will go out of their way to bring you down-  You will never be everyone’s cup of tea.  Work on liking yourself, and your own music, and listen to those who give you CONSTRUCTIVE criticism above all.  And, as the old adage goes, “If something seems too good to be true, it probably is.”  Start with perfecting your “sound.”

Playing the Star Spangled Banner on guitar when I was 17 (I did this for a few different shows) is pretty memorable.  I can’t remember the significance, but people really seemed to dig that-

On the same token as the above question. How about a “worst gig” ever story.

“Proper preparation prevents poor performance”…. My FX processor’s battery died just before I was supposed to play the above-mentioned for a showcase opening.  *face palm* I didn’t have the adapter with me, or spare 9-volts.

Hooray for boobies!  I used to draw them on walls as a kid, and at school in kindergarten (I guess I’ve always been a pervert), but nothing as of late.  I do, however, paint and I’ve been a professional actor since my teen years (Though I haven’t had paying work in awhile).  I had a painting in an art exhibit at Altered Esthetics gallery here in Minneapolis, back in August.  That was an interesting experience.

Oy ve… I think there are some amazing artists out there, doing some amazing things and making their mark.  There are always unique, and wonderful things happening within the music world.  I also think that we live in an age where anyone with a computer and loop-based software can be called an “artist,” which is disconcerting, to say the least.

I used to be a cheerleader.  Freshman year, Patrick Henry Highschool.  Nyuck-

Hypothetical situation. You’re stranded on Gilligan’s island and you get to hook up with only one of the girls… Is it Ginger, Mary Ann or Mrs. Howell Ginger….

I consider sex with another redhead borderline incestuous;  It would be pure novelty. hahaha-

Our last one is called “Shout It Out Loud”. It’s were you get to talk about whatever you want to talk about. So go ahead and “SHOUT IT OUT LOUD! 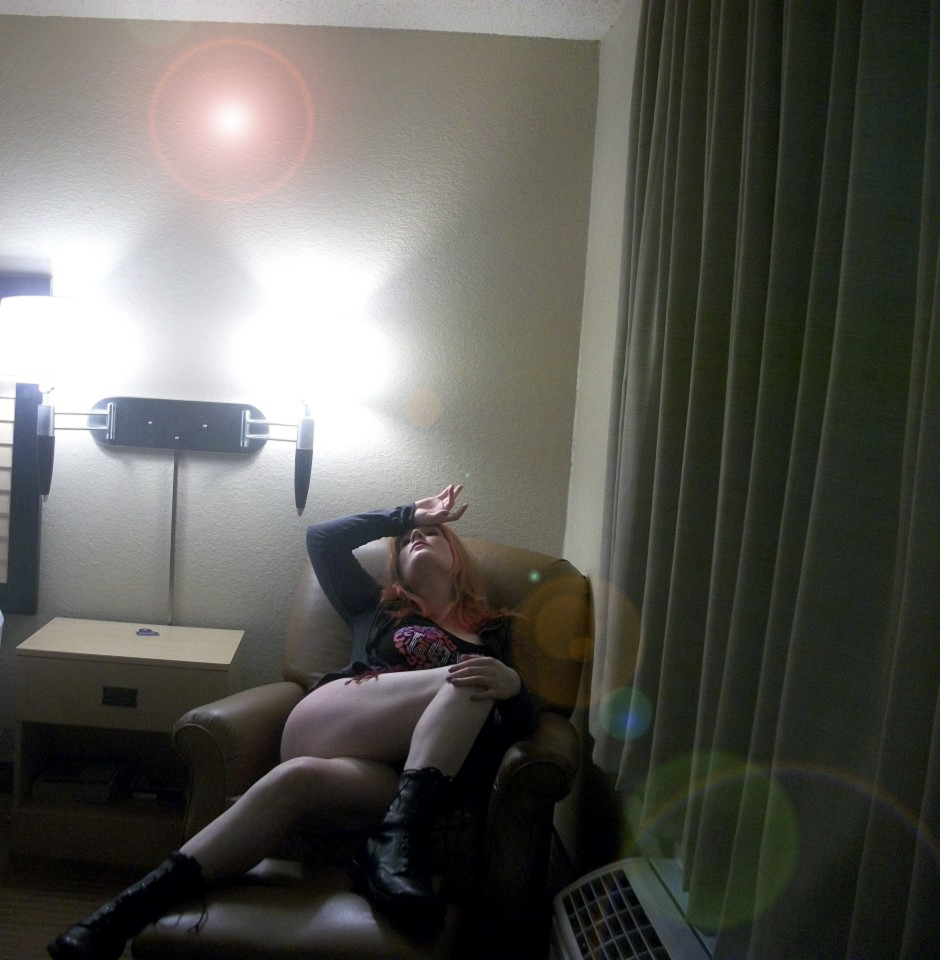