Special thanks to James Lowe of Transmedia World Wide!

I am a German-American singer-songwriter and accordionist signed to Sotones Records. I spent the last 10 years in the UK, but am currently touring the US. You can find me here: 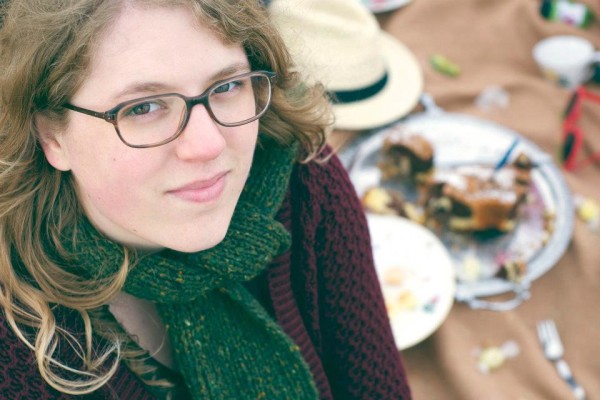 I think my influences are a mad concoction of the music I was exposed to when growing up in 80s Germany, when studying in the ever so eclectic London, and when spending time in the American Mid-West. I was a teenager before the internet was popular, so it was very hard to find underground or alternative music. When the internet finally did come along and I moved to London, it was almost overwhelming. I worked with many different bands and musicians, and I am sure that their approach to songwriting has influenced me somehow. But I was also influenced by other artists who chose the accordion as their main instrument. It showed me that accordion could be cool and interesting.

I think gigging is the most important element of starting out as a musician. Play as many concerts as possible, build up your audience and your confidence. And always be polite! You never know when you will meet people again.

When I released my debut album “An Estimation”, we had a homecoming gig in Southampton, England, for which we hired an old castle ruin in the city. It was so beautiful. We ended up playing under the stars and it was such an intimate and special experience. I wish I could do it again some day.

Every musician will have stories like these. I have played in many peculiar venues and sometimes under difficult circumstances, but I won’t name and shame J

I collect match boxes actually… But apart from that I am also into photography and writing and I love going to the theatre.

I have had a very positive experience. My label Sotones Records is a very collaborative label and the musicians signed to it are encouraged to work together and share skills. I have made fantastic friends on the label and you just feel that people have your back. We always play on each others’ records and do concerts together and I am lucky to have such a supportive network of fellow musicians. 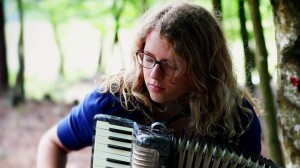 Well as a solo performer I will have to talk about myself… Hm, I am generally a little bit peculiar, so there are many things I could tell you. I once wrote a letter to Kenneth Branagh, after seeing him play Edmond at the National Theatre in London. He wrote back and I have kept the letter to this day!

You know, I have no idea. I am not much of a TV person and I have to admit, I have never ever watched Gilligan’s Island…

You should take the time to check out some of my label mates at Sotones Records. They are all wonderful. In fact, my label mates Etao Shin and I released a joint Christmas single in December, which you download for free here: https://soundcloud.com/anjamccloskey/eato-shin-anja-mccloskey-red