We are a folk-rock-alternative acoustic trio out of the Carolinas.  Laura Clinton-singer/songwriter, keys, acoustic guitar/

We can be found here:

Patty Griffin, Ani Difranco, Damien Rice, Radiohead, The White Stripes, Jeff Buckley, Springsteen, The Eagles, Incubus…bands and singer/songwriters who write their own music have inspired us all.

If the desire is in you to make music, do it!  We all went to college, got jobs, and lived with regret until now.  Go for it when you are young…there is always time for a 9-5.  Avoid the pitfall of saying so and so is better, so why even try…don’t listen, someone will like what you create.

Playing the TEDx after party in our town was pretty incredible for a first time gig!  I was so intimidated, but honored at the same time!

Worse gig, turned out to be a good night in the long run…it was a cold, rainy, February eve, we had a steady audience throughout the night of about 10-15 folks…but Tim approached us after that gig asking if we needed a drummer, so it turned out to be not so bad after all.

I teach yoga, 3rd grade, and have a child.

Tim is an engineer, and Jesse is a comic artist who does draw boobs at times.  I can get you a drawing.

The scene in the Upstate of SC  is growing, and down in Charleston, it is smoking!

Jesse-has his own comic book series 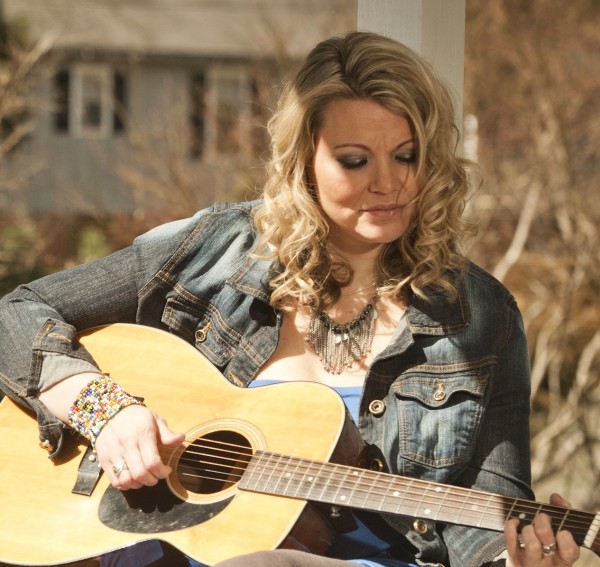 I am all about the professor…