“We’ve written some songs. But this is difficult to say and probably harder to hear: when you spend nine months working on an album, all the work that goes into it and recording it, mixing it, mastering it, then you release it and it falls on deaf ears. Radio is so fuckin’ formatted, if you don’t have a banjo and a beard they’re not playing you over here. If you’re this kind of band at this stage of your career you can’t be played on Active Rock; if you’ve been around for more than fifteen years you’re classic rock, but classic rock radio doesn’t play new music. You just think, “Fuck, man, this sucks.” 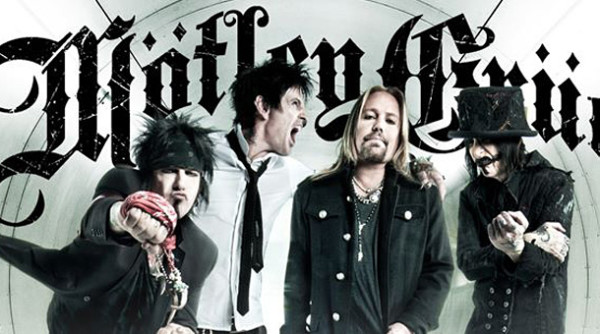