“KANSAS would like to introduce lead vocalist and keyboardist, Ronnie Platt, as it’s newest member. Ronnie’s first show with the band will be September 12 in Oklahoma City, OK, where he will take over singing duties for departing vocalist Steve Walsh.”

On June 30, 2014, Steve Walsh informed the members of KANSAS that he is resigning from the band. His last performance with KANSAS will be August 16, 2014, in Sioux City, Iowa, at the Hard Rock Hotel & Casino.

As KANSAS continues on, the band wishes Steve only the best in his future endeavors, and thanks him for the 41 years. 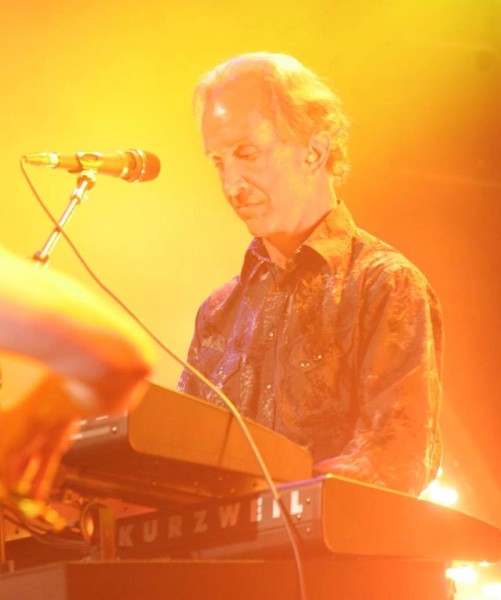