The Chicago, IL based band released Devil in the Lake via Pavement Entertainment
in January of 2014. On April 27th they will release a brand new music video
for their single “Change” off of the record and on May 5th the band will
re-release the record with 9 bonus tracks that will include acoustic takes
and demos of the songs you may already know! 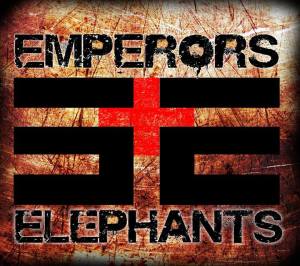