[hmtad name=”Adsense Unit 1″ align=”floatleft”]I used to really despise the grunge movement and especially nirvana. The flannel shirts and monotone suicidal music never moved me. I actually hated it. Well, 20 years later I am starting to somewhat appreciate some of it. Kurt Cobain was just another local guy (in his area) that happened to catch the mythical “lightning in a bottle”. Unfortunately, we all know the outcome too well. He took his own life. He fought his demons and some say he won, some say he lost. I dunno, it’s not up to me to decide.

Anyway, supposedly here is the last song of the last show nirvana ever played. For such an iconic band at the time, an old airplane hanger that held barely 3,000 people. Is that fitting for “the end” of a movement? 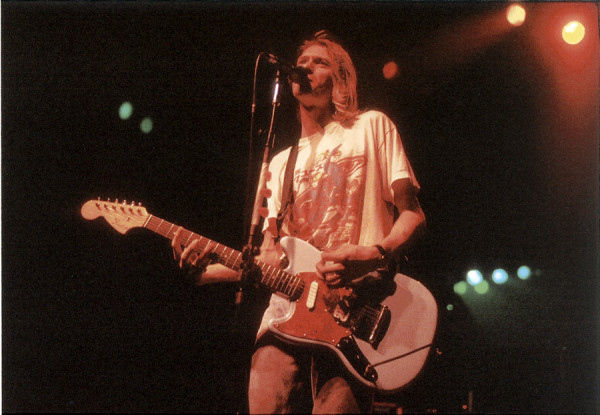