Beside Dave Grohl of the Foo Fighters, who else is there that oozes rock and roll? “The Darkness” that’s who! Justin and the guys keep delivering the goods! And if you are a member of their fan club and order something, you may get an extra gift in your rock package just because the guys are just that freakin’ cool! They also reply to their fans on Facebook! Check out their latest video below where the guys channel Freddie Mercury, Sweet, Slade, Bowie and dare I say Rod the Bod Stewart! ROCK ON!

For more on “The Darkness!
After releasing an audio YouTube video of “Open Fire”. The Darkness has just released the official video to the song! Check it out. You really can’t go wrong with Justin and the gang!

More on the Darkness!

Is the Darkness the answer to Queen?? <HERE> 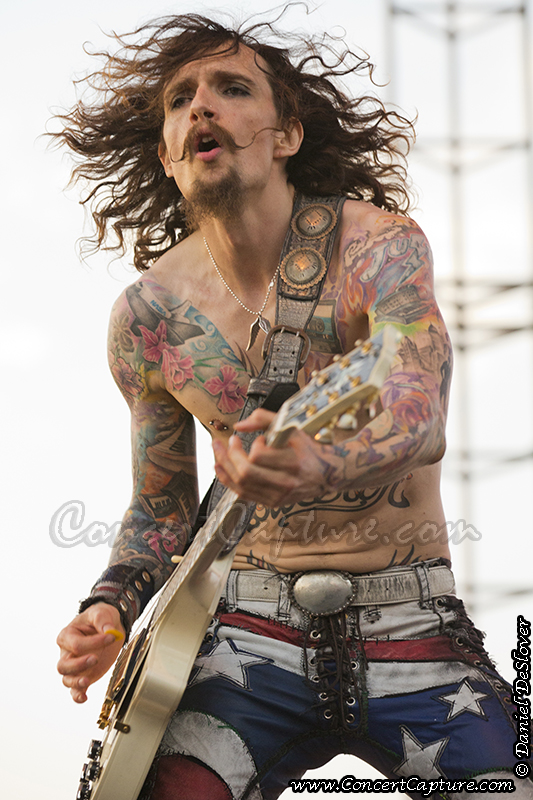