To the hottest BatGirl and Barbara Gordon there ever was… ;-(

Watching those reruns of BatMan as a young lad while growing up in the 70’s…We all looked forward to seeing her appearances. She was female Superhero to many. 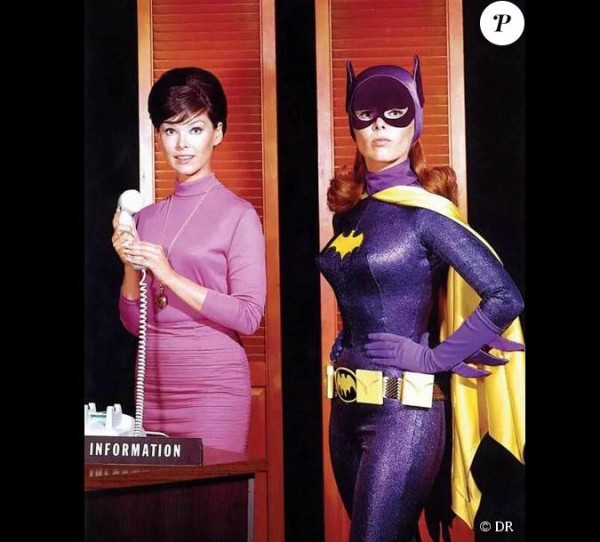 As an actress, she originated the role of Batgirl in the 1960s “Batman” television series. As a trained dancer, she did her own stunts.

Craig died this week after a long two-year battle with breast cancer. She was 78.

The cancer metastasized to her liver, and she died Monday in her home in Pacific Palisades.

“She had been in chemo almost continuously for the past two plus years since being diagnosed and that had weakened her immune system as well as her body,” her family said in a statement late Tuesday night.

“This didn’t dampen her sense of humor or her spirit, she intended to fight and win this battle. In the end, her mind still wanted to fight but her body had given up.”

Craig originated the role of Batgirl in the show’s third and final season in 1967, kapowing and zzonking the bad guys alongside Adam West and Burt Ward’s dynamic duo of Batman and Robin.

“I hear from women that I was their role model,” she told CNN in an interview earlier this year. “‘When I was a little girl, I realized that girls could kick butt just like guys,’ [they’d say].”

She also had a memorable role as the green-skinned Orion slave girl Marta who wanted to kill Captain Kirk in a third-season episode of “Star Trek.”