Welcome to Kick Acts. Tell us a little about Hipnotics and were you can be found online.

We are a psychedelic rock band with a new single out called “Preacher Man”. You can find us here:

Musical heroes would be bands like The Grateful Dead – defying the means of popular music and their ability to bring masses of people together in the name of peace love and madness.

Never have we seen so many people into what seems like a cult of hippies striving to dance it all out.

Make sure you’re grounded in your music, believe everything you’re putting out and don’t bullshit yourself. You can’t be something you’re not – you gotta be every embodiment of what you believe in and who you are.

Things get extremely hard, people say things that don’t happen and don’t let that get you down – keep on trying and never give up. Things will get hard; let your music be your therapy.

Yeah, this summer we shoved about 60 people in the smallest room possible and had strobe lights at all corners of the room. We played for about 4 hours straight and even saw some people pass out from exhaustion. It was one of the most memorable experiences of our lives – feeding off the hungry thrash heads of Los Angeles.[hmtad name=”Adsense Unit 1″ align=”floatright”]

Do you have any other hobbies other than playing music? Collect stamps? Collect hats from off the side of the road? Draw pictures of dicks or boobs?  Make sock puppets? Sit in the dark and eat Cheetos?

Matt is super into photography and photo editing which plays a big part in the art we put out, another hobby we have is collecting gear, any crazy pedal that makes the music click even harder.

We’ve been playing shows in Los Angeles for the majority of our band’s span. We’ve seen certain scenes that we used to be apart of that were incredibly rad, like the garage rock scene. But after a while you realize that certain collectives or groups of people control who is playing and what’s going out to the people. It seems to be a “who do you know” type deal.

Whereas, if you go up north to play in areas of Portland, you can play anywhere and people want to dance and have fun. We want to implement that everywhere. We hate the idea of elitism – like we just want to play and groove. Not be apart of a music mafia.

I don’t think that part of the industry applies to bands like ours, we play psychedelic music – we don’t need judges telling us what’s good and what isn’t. We know what we sound like and we know what we like.

As a band coming up in an age where no one buys music, it’s hard to form an opinion compared to dudes who’ve been present when people still bought music and are now experiencing what it’s like when they don’t.

We’ve never been apart of a scene where people buy music – we just have to find a new way to get people hooked and that’s usually giving your music out for free. We’ll sacrifice a paycheck if it means more people want to come hear us live.

Each band member has a peculiar infatuation of the planet Galatar, at this point I think we’re just waiting to go home – back to where the sandy beaches of Galatar sing in harmonious ecstasy.

I think the best thing to do in a near death experience is stay platonic. You don’t want drama on a deserted island, that would just be silly now, wouldn’t it?

…This is a ridiculous question!

Yes, we own vinyl and we all have a Damn good collection, I’m not willing to explain what vinyl is.

I think I’d just ask how deep his relationship with Usher went, like what went on behind closed doors?

That her and Wayne Coyne have very trippy and kinky sex.

Fuck yourself if you lip sync. (Editor’s note. Perfect answer!)

Death grips will transcend into the mainstream and we will all break mirrors with our face in the United States.

Shuggie Otis – cuz he makes everything feel sexy and fine.

We’ve been working with the CIA on mass music brain control.

ENTER THE VOID – because we all want to know what happens when we die. 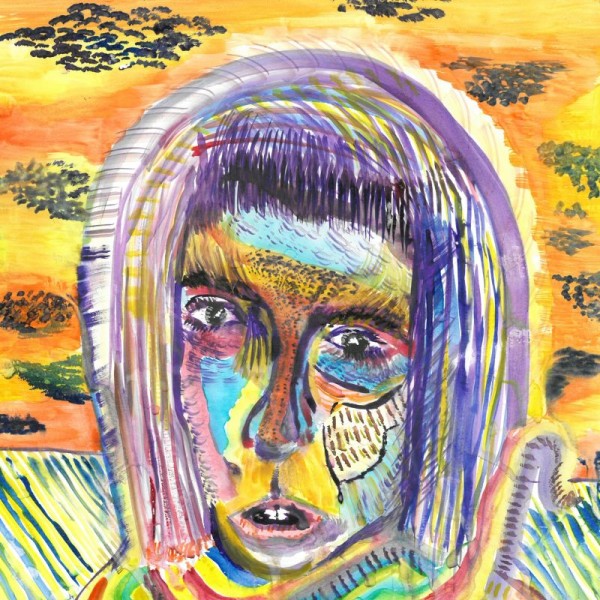