The boat has been docked for years so it’s not much difference to me but it now it opens up “land” gambling.

Winnecke says $50 million will be invested in the land based gaming facility.

We’re told the move inland “will have a major, long-term economic impact.” 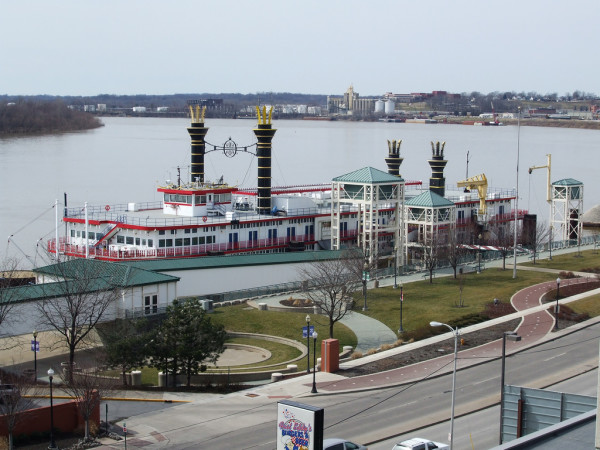