After a couple of days of the site being down due to technical difficulties…We’re back! 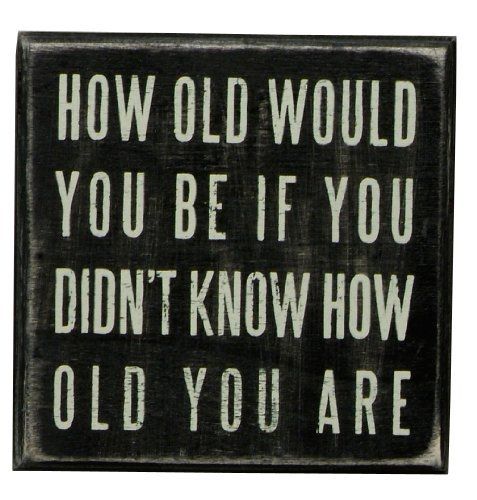 The last birthday I had. Something changed. A setting changed on my “dial” of life. It was another “big birthday”. I actually wouldn’t had known it was but I constantly get reminded of it. Some of my close friends ribbed me over it. But I am my own worst enemy as they say too.  I have these quirks. We all have them. I watch movies like everyone else. I like older movies. Sci-Fi movies, Westerns, Classic movies. Old black and white movies too. Audrey Hepburn, Sophie Lauren, Raquel Welch, and a young Betty Garble to name a few starlets… The list goes on. All those hot and classy ladies in a time before my time. But what do I do while I watch these classic movies? I hit “info” on the remote and I look at the date of when it made and do the math. For instance. “War of the Worlds”. It’s Sci-Fi but still it’s a romantic movie. It has monsters from outer space and the good guy gets the girl in the end. It was made in 1953. So I go in my head “1953”, that’s twelve years before I was born. “Flash Gordon” was on recently. Ok. 1980. I was 15 at the time. Over the weekend I watched “How Green was my Valley”. It had a very young Roddy McDowell in it. It was made in 1941. So in my head I go…1941. That’s 24 years before I was born. And so on and so on. It’s a stupid habit but I have done it forever. Don’t even ask why I want the television volume to be on an even setting…

I remember distinctly turning 13 and didn’t want to. I was leaving “12” behind.  It was also the year Elvis died by the way. (Another math in my head thing I do). Stepping out my teens was difficult. Turning 30 was really hard on me. Look, I am very grateful to be alive by all means. But it’s that ticking of the clock. I am slowly being pushed out of the way. Being pushed into the unknown and into the dark. In fact, I have been pushed out of the way whether I want to be “pushed out the way” or not. When I turned 30 my grandmother was in the hospital. Unfortunately she was dying. That was in 1995 so that was 21 years ago this year. (The math thing never stops). Her pastor friend jokingly told me “Son, you can either turn 30 or we can throw dirt on you”. Well, HELLO 30 I thought!

Time marched on. But why so quickly I must ask? How did I get here so fast? There is so much left to do. Places to go. Things to do and experience. I had all the time in the world. I really hope I still have a lot of time left but that math thing keeps coming back to haunt me. All those movie stars I adored and still watch. On the silver screen they are still young, vibrant, mysterious and beautiful. Today most are now deceased or really old.  My real Mother died at 62. That’s less than 12 years from where I stand today. Is that a clue on how long I have left? She was in bad health. She smoked most of her life and lived a hard life. Thankfully I haven’t but it’s got to be some kind of personal barometer for me. A hint at best. Or, at worse, a warning.

I look at old photos. Sometimes I think they are a curse. I was so young. Our kids were so young. My wife was so young too. (She is still younger than me). Our skin was glowing and youthful looking. Now my hands show the mark of time. Not as much as others but it’s there. But where did the time go? I took that photo I would think to myself. Let’s see. It was taken in 1985 at her Christmas Dance. I was at best 19. It was just yesterday I tell you! Like a guy claiming his innocence in a crime he didn’t commit! Damn you Father Time! I do that to all the photos I see. What’s the date on it? Ok, math time…

So what am I to do? I dunno. I have never been this age before. Do I act my age or my inter-age? Which is maybe 21 years old I reckon. But I will tell you is this. It’s now or never. “Red” said in the Shawshank Redemption (1994 btw, I was 34) to “get busy living or get busy dying”. I guess we all are dying. Slowly dying every day but I am getting busy living while I am at it. I work with an older guy. He keeps telling me that “You will never feel better than you do today”. I used to think what in hell is he saying…But now I realize what he means. Health today, may not be health tomorrow. What a difference a day makes.

All those years of vacation days I kept and banked. Some I even lost because I was pushing forward in this job now called a career. Never again. I will use you wisely but you’re getting used. Those hikes I wanted to take. Come on spring. That train ride out West? Yep, that too. It’s going to happen. I have wasted too much time already. The 15 minutes I wasted on, let’s say for giggles on January 25th 1975 where important but not as important as the 15 minutes I wasted today (all these years later). Time is ticking…

Not failing to mention I have been lying about my age since I turned 30…that was “Oh… Never Mind!”