“To me, Brian is the most powerful voice in rock and roll, Breuer told Rolling Stone. “He is also the funniest and most generous man I have ever known. I am still in awe of how he recorded the song and forever thankful.”

AC/DC was forced to postpone ten shows of their U.S. tour earlier this year after Johnson had “been advised by doctors to stop touring immediately or risk total hearing loss.” 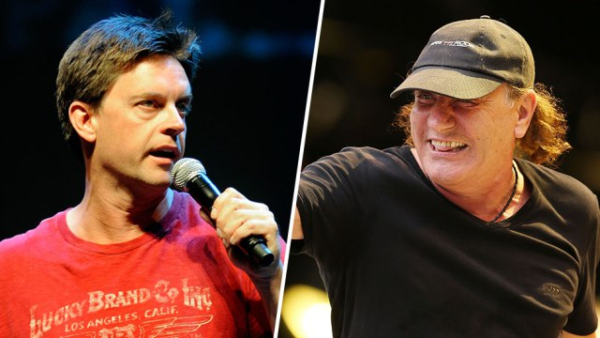