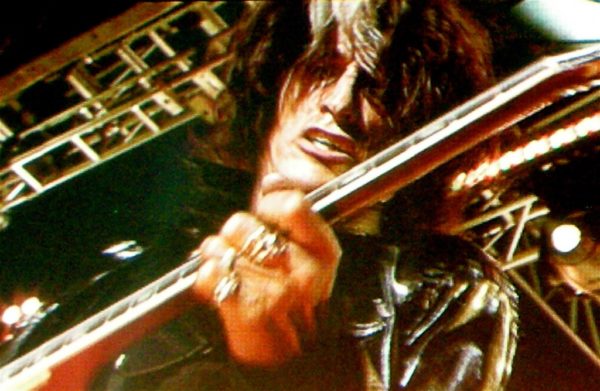 Aerosmith guitarist Joe Perry is in stable condition after he was taken to a hospital during a performance in New York.

Perry, 65, became ill around 9:30 p.m. Sunday while performing with Johnny Depp and Alice Cooper in his side band, the Hollywood Vampires, at Ford Amphitheater in Brooklyn’s Coney Island.

Sources told The New York Post Perry lost consciousness on the scene and police revived him.

A concertgoer told FOX411, “[Joe Perry] was sitting by the amp on stage during the first song. I thought that was odd. He walked behind the stage. The show kept going. They didn’t stop.”