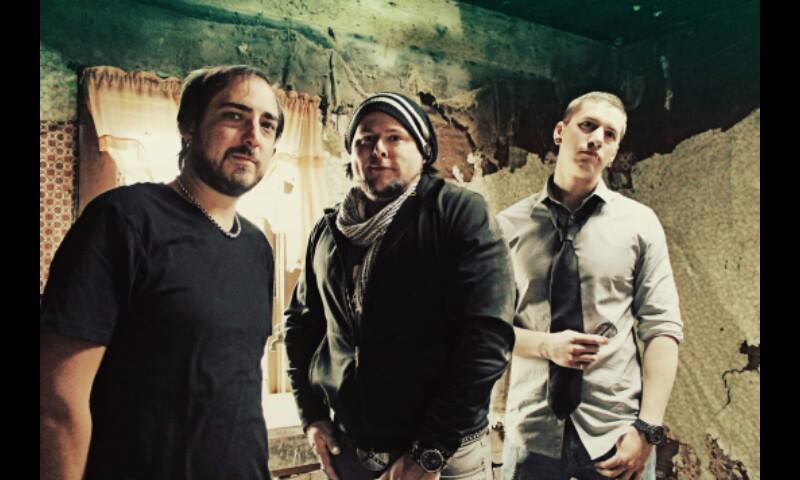 Well we’re a three piece band from the state of Texas and we can be found on many sites online but our primary 3 are ReverbNation Twitter and Facebook those sites are :

We have many different influences, most in the genre of Rock, such as nirvana Guns and Roses, but we’ve even been influenced by older country artists as well such as , Waylon Jennings and Hank Williams Jr and Ronnie Milsap Why, because its what we like.

DONT DO IT!!!! :), Naw , its tough tho. You’ve always had to put in the time but it seems to be tougher these days in alot of aspects that weren’t as tough before. Such as the amount of money to be made is somewhat less than before and thats fine just dont expect to be a multi millionaire and you’d be alright.

Touring is definitely tough as well not alot of people can eat the same sandwich for a month! ! 🙂

we weren’t given alot of advice, unfortunately we really didnt know anyone in the industry when we moved to Dallas area so we got taken for lots of rides, but still thats how u learn. Ive shared some advice with others that im sure they wished they’d listened to

definitely have had some awesome ones and some bad ones , the awesome ones are generally filled with people and they’re all singing the songs but nothing really specific without divulging some graphic information 🙂

Personally I love drag racing and more specifically 1/8th mile track, I have a truck I like to race and also have some friends with actual fast cars that are fun to be apart of as well 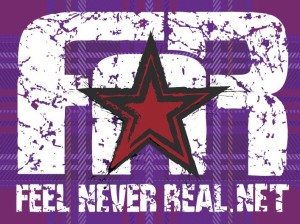 Its definitely weird, not near as many bands pushing to get thru and venues are drying up, so its a definite chang, hopefully its just a phase , but who knows

well if u ever get to look at a “contract” from those folks run unless u want to be a famous , poor, puppet

I dont really think there’s much to be done about it, that genie is out of the bottle. Bout all I think we can do is embrace it and hope those folks come to shows.

And Mat is Shelley’s new boyfriend (sick in the head)

Maryann im into the girl next door type

Do you know what a vinyl album is and have your ever purchased one? If so, what was it

When I was young I found a record player of my parents, so one day I was at the pawn shop and saw “appetite for destruction” on vinyl and remembered my older brother said it was awesome, so 5 $ bought my first record! ! So yeah I know 🙂 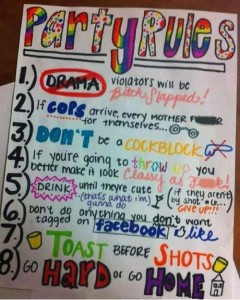 She’s obviously talented like her or not, its a shame to me that she’s surrounded by label and management folks that encourage her demise for a spectacle to sell records

Backing tracks to me are a joke , no band should do this

Honestly who knows, hopefully we are 🙂

I love people, but I really enjoy kind of keeping to myself I’m not shy I just like to observe people